On the eve of this evening’s NJN television debate, former Bogota Mayor Steve Lonegan said the maneuvers of the Democratic Party are not his concern.

“I don’t care what they do,” he told PolitickerNJ.com in a Monday night phone call. “I want them to go after me.”

Lonegan, leader of New Jersey’s conservative movement and running nine points behind Christie in a Quinnipiac University poll issued last month, insisted the Democrats would rather face Christie than himself.

In any event, he will not give them the opportunity, he said.

“I’m prepping for the debate right now,” said the GOP candidate. “I’m going to take this guy out in the debate. He’s Jon Corzine lite.” 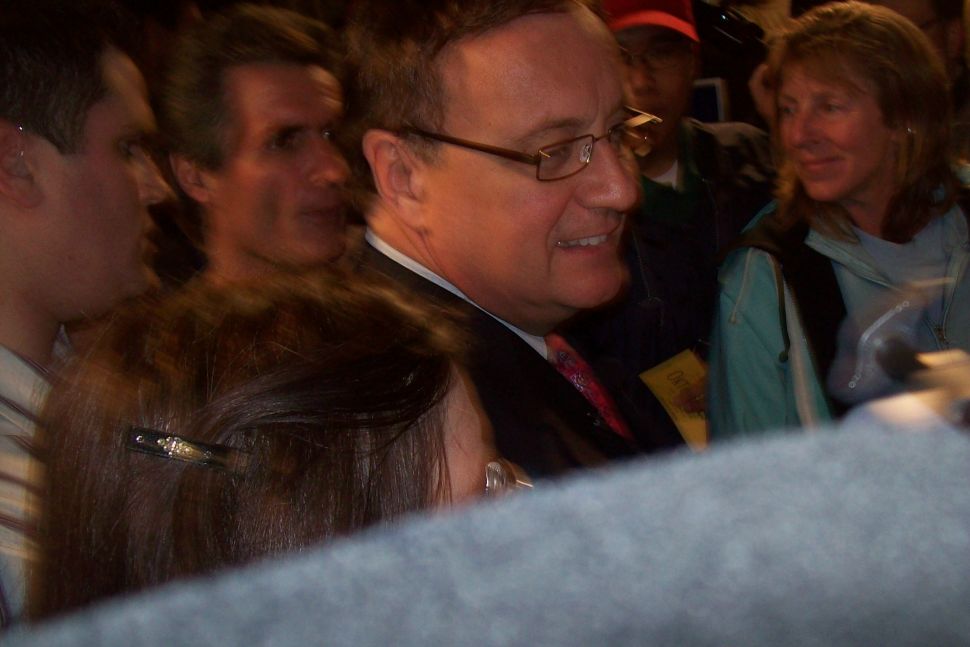