The Lonegan campaign cut and issued a radio ad and amplified itsoutragetoday in the aftermath of an Associated Press story highlighting Christie campaign confidante John Inglesino’s collection of a pension in connection with part timework as a state senate legal consultant.

“The fact that one of Christie’s closest associates is double dipping from the same part time pension funds that Christie promises to end is not only alarming but also insulting to the taxpayers of New Jersey,” Lonegan said in a statement. “If he can’t prevent this type of disingenuous behavior within his own campaign, he cannot expect the voters of New Jersey to believe that he will follow through with his promise to end it in the state.

“Considering his questionable record regarding ethics, sadly this news isn’t very surprising,” added the former mayor of Bogota. “As governor, I will end the pension program for part times state employees and I can assure you that my closest friends and advisors will not be exempt.Christie failing to denounce the actions of Inglesino, and choosing once again to avoid questions proves that Christie will be another Trenton empty-suit.” 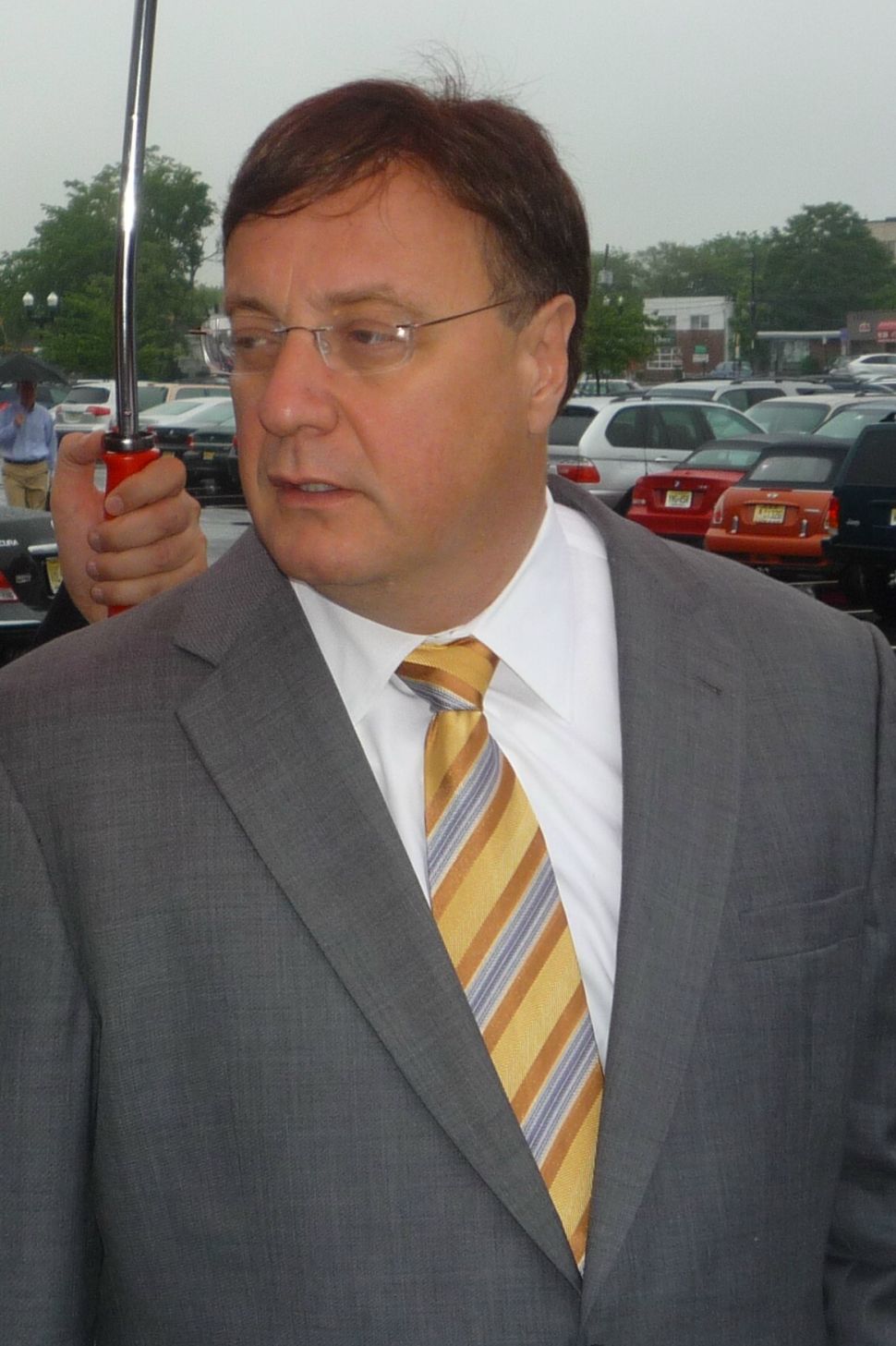