BEDMINISTER – If Joe the Plumber provided the campaign’s blue collar focal point, Fiddler’s Elbow this evening illuminated Steve Lonegan’s House in the Hamptons crowd, 30 of whom hovered in a small room at $250 apiece for cocktails and hourdervs amid pink tableclothed tables adorned with candles.

“This is an important event,” said the GOP gubernatorial candidate, who trails by six to one in the money gamebehind his chief opponent and the Republican Party's presumptive frontrunner in the primary race, former U.S. Attorney Chris Christie.

Earlier in the day, the administration of Gov. Jon Corzine proposed a new millionaires’ tax and suspension of property tax rebates for all but seniors to help close a $2 billion budget shortfall, adding to already proposed deferred pension contributions and school aid payments, triggering criticism from the two chief rivals for the Republican nomination.

“By borrowing and increasing debt to pay for ongoing expenses the governor is about to violate a State Supreme Court ruling, and his own promise,” said Christie, who upbraided Corzine for failing to cut political patronage jobs, eliminate the public advocate and reduce the state payroll.

"The only solution to this budget situation is the one I've proposed and that involves the elimination of four state departments and the reduction of between 10,000 and 15,000 state jobs," said Lonegan, who took a double shot at Christie, who he said “has proposed keeping all of the Corzine-Codey-McGreevey Democrat taxes in place for at least one year while 'promising' to keep tax rebate checks for everyone, including welfare recipients, homeless people and illegal aliens.”

A week ago, Lonegan gripped a podium at a Hunterdon rod and gun club that looked like it could be airlifted and dropped in Wyoming’s Red Desert without disturbing the surrounding sage. Tonight, by contrast, the gilt-framed paintings depicted red-jacketed figures on horseback in decidedly English saddles in the Somerset County vicinity of former Gov. Christie Todd Whitman’s homestead.

This roomful of Bedminster fundraisers proved a mostly receptive audience for Lonegan’s flat tax message coming on the heels of Corzine’s budget update.

Jim Bellis, Chris Sameths, Mrs. Screven Lorillard, and Finn Caspersen stood in the room as Lonegan gave a breakdown of the last 42 years since New Jersey began to lose its competitive edge, ballooned its income tax and, in Lonegan’s words, “became a state that exports wealth and imports poverty.”

He laid out what he wants to do: cut government by 20%, implement a flat tax on income of 2.9%, dropping it to 2.1% in its third year, destroy the Council on Affordable Housing (COAH) and Abbott Schools, and eliminate or boil down five state agencies, including the Department of Community Affairs and the Department of Environmental Protection, among other initiatives.

Broad grins greeted the presentation and some embittered claps broke out when he likened the social engineering he says is going in Trenton and Corzine’s proposed hike to create a 10.75% income tax to proposals in Karl Marx’s Communist Manifesto.

After Lonegan’s speech, a woman asked him if he intends to preserve state arts funding that Gov. Jon Corzine said he would cut, a proposal that promptly drew the ire of former Gov. Thomas Kean, and Lonegan said, “I can’t say I would, given the economic situation in the state. I would like to see the private sector handle that.” 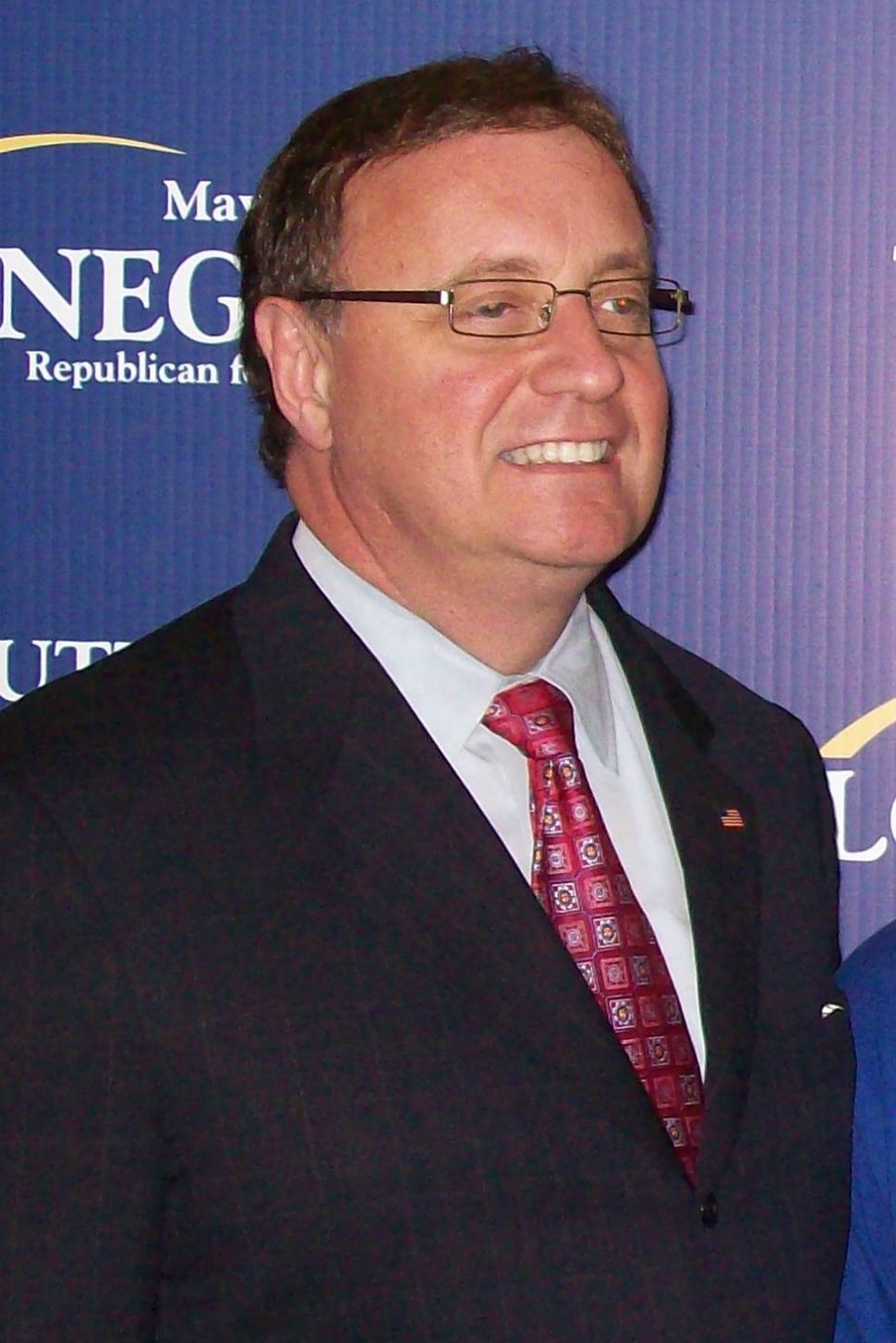