TINTON FALLS – After beating Anne McNamara in 2005 to win his first term, Mayor Peter Maclearie faces a tough re-election challenge from Councilman Mike Skudera in an intra-GOP bruiser where the privatization of housing units at nearby Naval Weapons Station Earle has boomeranged into local politics.

Not yet 40, small business owner Skudera ran alone and won four years ago, and has assembled a ticket this year consisting of recognizable faces from around town, including an assistant school principal and local supermarket manager.

So far, Skudera’s winning the money game, having reported $16,000 to the state Election Law Enforcement Commission (ELEC) versus Maclearie’s less than $11,000. He’s also running an aggressive ground game, according to sources in Tinton Falls.

After getting a late start on his re-election bid, Maclearie, an accountant,is retaliating like he means it with mail and letters to the editor written by allies, attacking his opponent’s council attendance record and using Skudera’s aggressive campaigning against him. The Maclearie team is essentially arguing that while the younger man has been out there pounding on doors, Maclearie has taken a tough stand on Earle.

“The mayor has said if you’re going to building additional housing at Earle, you need to make it for retired veterans only,” said Maclearie ally Brendan Tobin, a former councilman. “Skudera said he was opposed to the early housing plan, but then he accepted the endorsement of (Freeholder) Lillian Burry, who pushed for the same housing plan Skudera opposed. You can’t have it both ways.”

In assessing the town’s $22 million budget, Skudera’s forces argue that the mayor drained Tinton Falls’ rainy day fund down to $46,000, leaving the town in a more perilous financial condition than when he inherited the reins of government from McNamara. 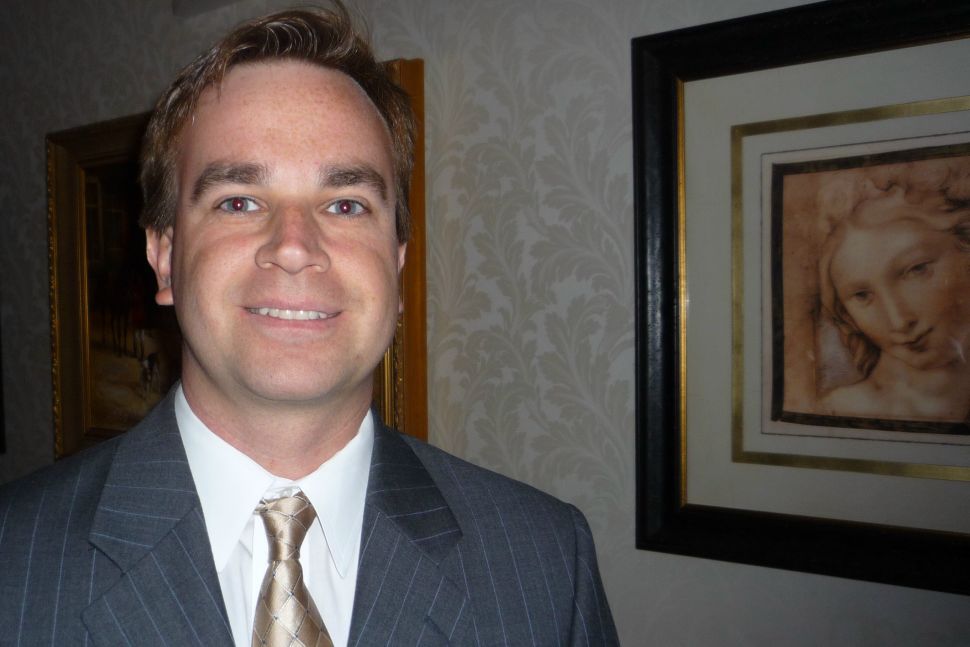