“One might ask what possible interest could the National Democratic Governors Association have in little Hillside,” wondered O’Shea. “Once it’s determined who the USPO is, a determination of the reason for their involvement can also be made.”

Contacted for comment, Jewell told PolitickerNJ.com, “I’m not even going to entertain that. They have problems with everything. It’s something every week with them. They get more notoriety when I argue with them.”

Having defeated At-Large Councilwoman Shelley Bates andformer School Board Member Andre Daniels (both of whom support Menza), Jewell and Menza face each other in the June 9th mayoral runoff. 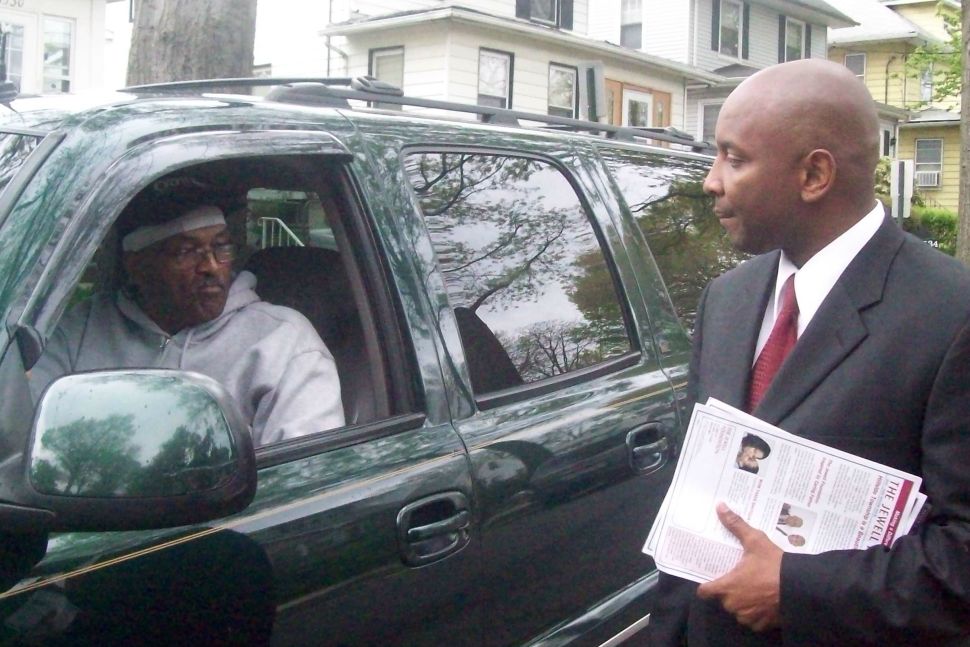