HILLSIDE – The losing candidates in the Hillside mayoral race these past few days intensified their support for independent candidate Joe Menza, who’s in a runoff with At-Large Councilman Jerome Jewell.

In a show of solidarity on Saturday, former mayoral candidate Andre Daniels joined Menza for a hot dog social outside Daniels’s former campaign headquarters on Maple Avenue, which Menza will use as his cross-town HQ for the remainder of his runoff campaign with At-Large Councilman Jerome Jewell.

Also defeated in the May 12th mayoral contest, Councilwoman Shelley Bates sent out an email blast to her supporters, officially notifying them of her support for Menza and his slate against the local Democratic Party machine, which backs Jewell.

“At our core the Bates Team knows that a change in Town Hall is needed and it needs to happen now. That's why I am proud to step forward and endorse Joe Menza for Mayor of Hillside,” Bates wrote. “Joe has run an honest, positive campaign and will restore the leadership we need at Town Hall.

“During the campaign I said that I was the only candidate with a proven track record of voting against property taxes and wasteful spending,” she added.”Now that our campaign is over I can say that Joe has impressed me with the sincerity of his desire to eliminate wasteful spending from the municipal budget and his resistance to raising property taxes.On Tuesday, June 9th, I will cast my ballot for Joe Menza for Mayor, Joe Pugliese, George Cook and Jean Miller for Council.” 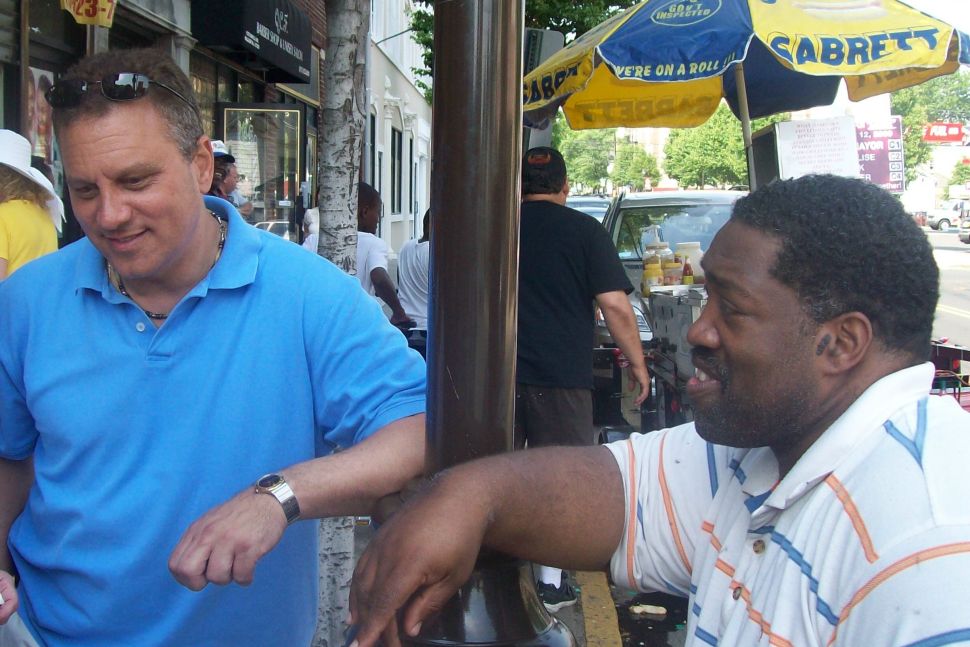