At least two leaders of slates challenging the local power structure in municipal races today hail from the front lines of volunteers who worked on Barack Obama’s 2008 presidential campaign.

Councilwoman Shelley Bates of Hillside gathered signatures to get the presidential candidate on the ballot for last year’s Democratic Party Primary. Rosetta Johnson left her job as head of Asbury Park’s Neighborhood Preservation Program to spearhead local efforts on behalf of Obama.

In Hillside, Bates is one of three mayoral candidates challenging the local Democratic Party machine, which is fielding Councilman Jerome Jewell. The other candidates are former School Board member Andre Daniels and real estate developer Joe Menza. Few if anyone in Hillside believes one of these candidates will muster the requisite 50% plus one to avert a runoff election.

Asbury Park’s elections operate differently. Traditionally, the candidate who receives the most votes becomes the mayor.

Intensified by some cultural clash, new development projects on the city’s waterfront, and the East-West railroad track divide, Asbury Park’s contest pits Mayor Kevin Sanders and four incumbent running mates against Johnson and her team of challengers, and two independents.

Harold Suggs and Amy Quinn are running their own independent bids.

“These guys in office raised taxes six out of eight years and west of Main Street, nothing’s been done in the way of new infrastructure,” complained Suggs, who owns a marketing company. “Nothing.” 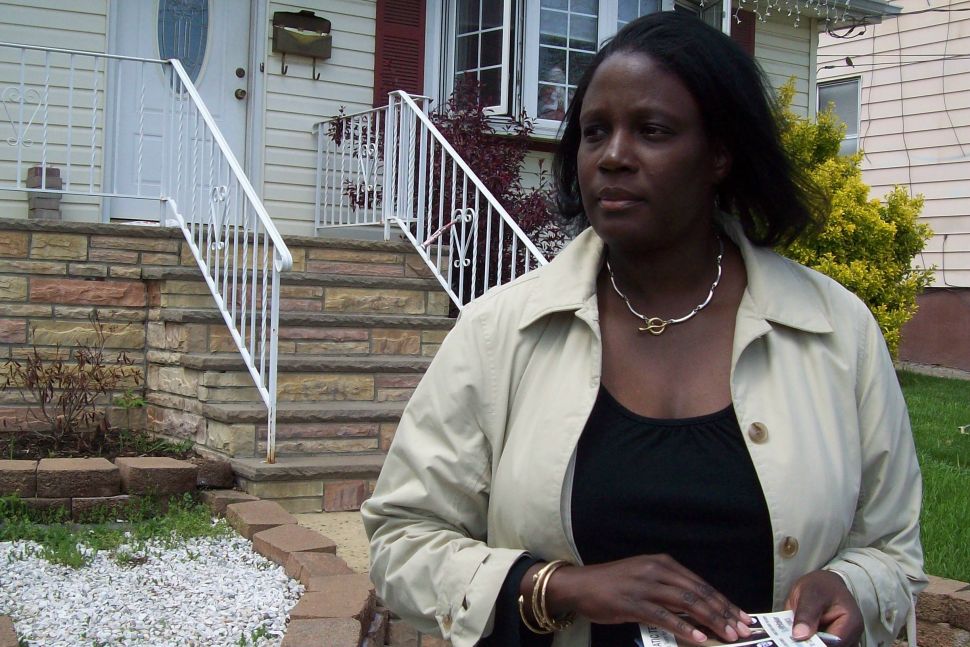