The day after terrorists bombed the World Trade Center, a bearded man in a turban on the New York subway wore around his neck a laminated card with the following words printed in bold letters: “Proud to be an American and a Sikh.”

Connected to a monotheistic religious tradition of Punjab, India, requiring him to wear the turban and beard, this man knew his appearance alone could be misconstrued in the aftermath of the attack.

He wanted those around him to have no doubt about his origins and his loyalties.

Ravi Bhalla felt the same way. Born in Passaic and raised in West Paterson as a soccer player and son ofa typically diehard soccermom, 9/11 brought forth for him a double tragedy.

“First, there was the unspeakable loss of 2,000 Americans, and then there was the difficulty at times of walking down the street with people yelling racial epithets at me and people mistakenly believing that we had some role,” said Bhalla.

Now one of six candidates in the runoff election for Hoboken City Council less than four weeks from now, part of Bhalla’s mission to this point has been to represent his community, demonstrating the Sikhs’ engagement in American civic life, and building on his and his brother’s work as civil rights attorneys.

“My brother was a founding member of the Sikh Coalition specifically as a response to profiling and backlash against the Sikh community in areas of the public sector,” Bhalla said. “As a lawyer, I represented the first Sikh police officer in New York City and won that case.”

In 2007, five Sikhs became the first of their community to be elected to the committee in the Borough of Queens, Bhalla said. Another Sikh American was appointed to the council to fill a vacancy in Union City, California. Another serves on a local School Board in Connecticut.

“9/11 brought about this desire within the Sikh community to become more involved in the public sector,” said Bhalla, who raised about $50,000 for his own campaign and appealed in the Sikh community for help, according to the state Election Law Enforcement Commission (ELEC). “Hoboken has changed through the years, of course, and even recently. The Hoboken of 2005 is not the same as 2009. And this is a change election.”

Bhalla joined a ticket headed by a candidate who positioned herself early as a City Hall reformer, and who underscored the designation when she placed Bhalla on her slate despite cautionary advice from those in the city who said Bhalla fulfilled no obvious demographic vital to winning local elections.

He’s not old Hoboken. He’s not Italian. He’s not Latino. He’s not labor. He’s not a yuppie in the classic sense. He has no unimpeachable connection to any local county bosses.

Zimmer on Election Night said simply, “I put together a team that shared my vision for Hoboken.”

After Bhalla’s initial decision to run as an independent for council, his alliance with Zimmer so far has proved fortuidous.

As of Friday afternoon, Cammarano campaign manager Gary Iaccabacci retained hope that at least a second member of the Cammarano team would end up in the runoff by knocking out Morales.

“We are waiting for the provisional counts and the absentees that were set aside to determine if it will make a difference for (Cammarano slate candidate) Mike Novak,” Iaccabacci said.

Already in the swim of campaigning again, Bhalla said the fact that he is a Sikh easily idenitifed as “the guy in the turban,” has not helped or hurt him to this point.

“I suppose it could help in a very marginal sense,” he said. “But at the end of the day it’s about trust. Who can the voters trust? Who comes off as authentic in terms of how they present themselves? It jusy shows that people care more about the issues. Race has nothing to do with it. I’m as American as my mom was.” 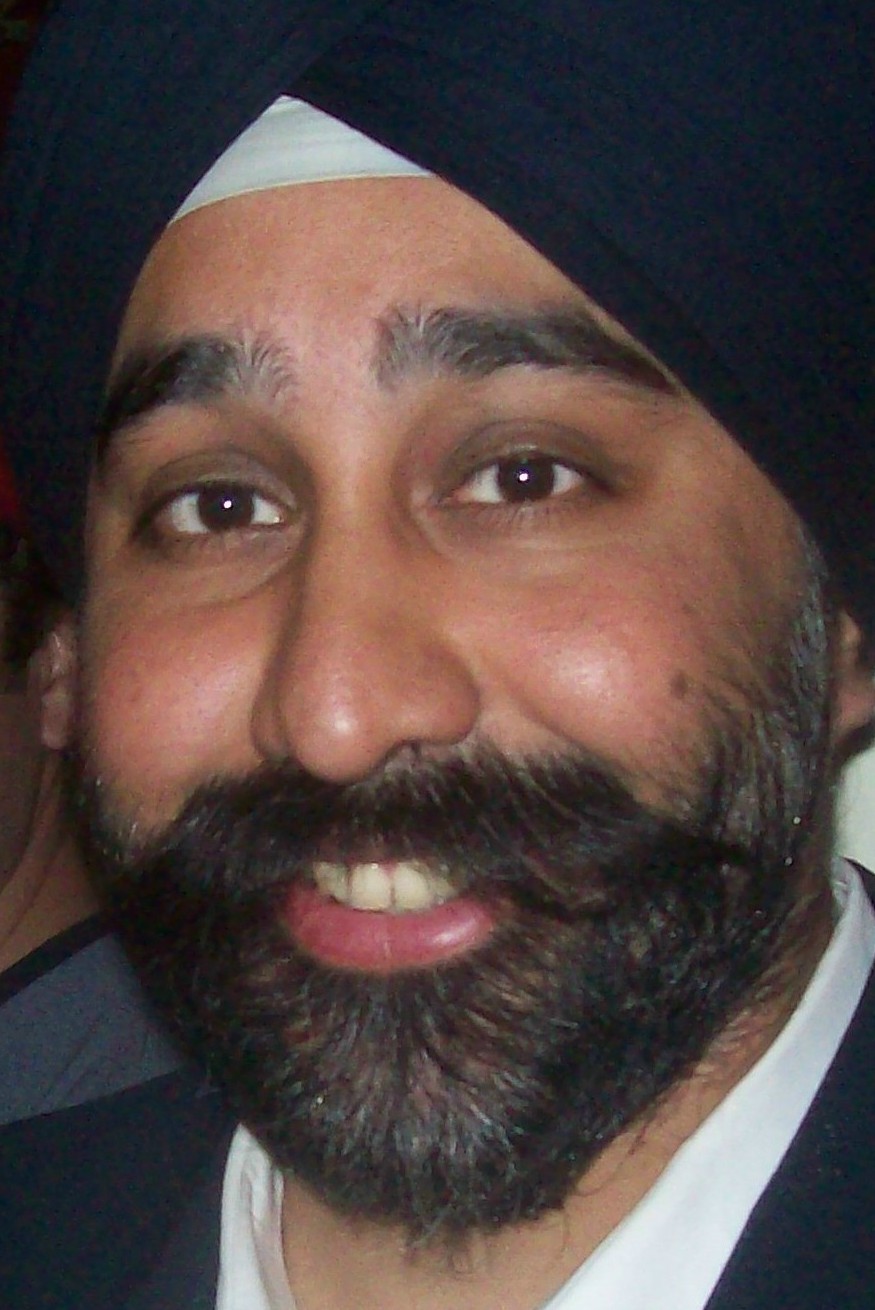