"After serving the past two years on the City Council with both Peter Cammarano and Dawn Zimmer, it's very clear to me that Peter is far more qualified, more professional and much better prepared to be our next mayor," Ramos said in a statement. "I am very proud to endorse Peter and I will be working very hard to help him win this election.

“Peter is clearly the more competent candidate,” Ramos added.”He has a much better grasp of the issues and he is much more decisive.Zimmer has a real problem making decisions.Her abstention on thisyear's city budget was just baffling.This budget was prepared by the state, not the mayor.As a councilmember, you must vote yes or no. You can't abstain, it's just indefensible."

Cammarano and Zimmer face each other on June 9th in the Hobokenmayoral runoff election. 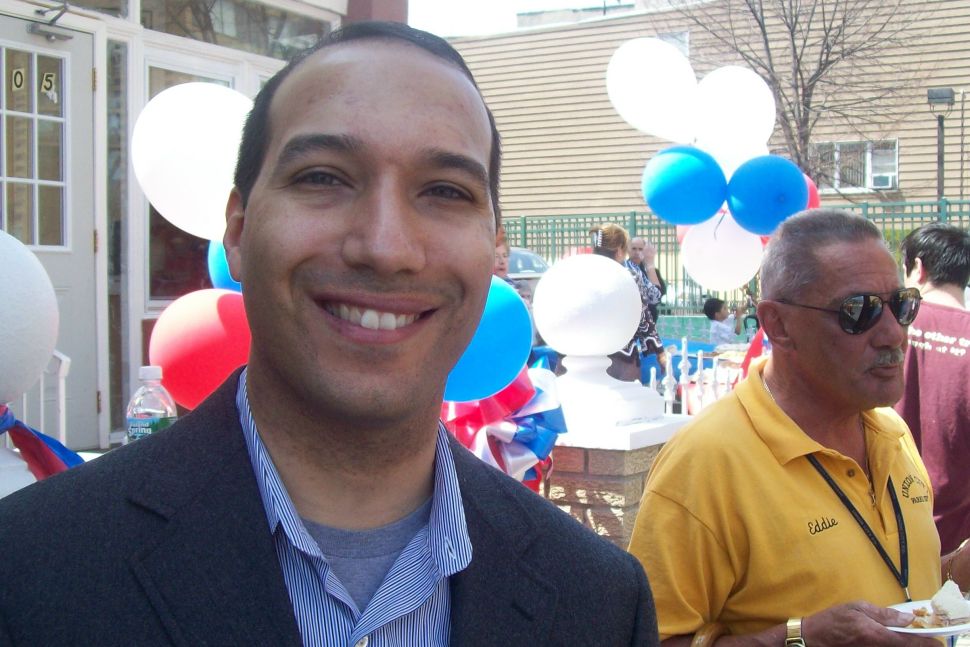