The race for the mayor of Hoboken features a field of six candidates, three of whom have received the most press attention owing to their continuing brawls on the council amid the ruins of this city’s finances.

At-Large Councilman Peter Cammarano put together a slate of teammates that hit all the requisite chords given the temper of the times – a Latino (Union City cop Angel Alicia), a financial expert (Mike Novak), and a School Board member who presumably cares about kids in a town where the number of drunken revelers on a Friday night is outdone only by the number of baby carriages on Saturday morning (Francis Rhodes-Kearns).

Cammarano, an elections lawyer who learned his trade in the school of old pro Angelo Genova, has financial support from key Democratic Party fundraisers and is the candidate most likely to entice the backing of the Hudson County Democratic Organization (HCDO) in the event that outfit secures the re-election of its chief, Jersey City Mayor Jerramiah Healy – and in the event that Cammarano makes the runoff.

Having launched their local political careers as reformers, 2nd Ward Councilwoman Beth Mason, a freelance financial consultant, and 4th Ward Councilwoman Dawn Zimmer, a photographer, have each tried to outflank the other in an effort to fill the role of true change in the wake of eight years of retiring Mayor David Roberts.

Hooked up on the money front, more than doubling what Cammarano raised – who doubled Zimmer – Mason has laid down a constant barrage of mail, complementing it with an aggressive door-to-door campaign.

Then there’s Zimmer, who insisted on going outside the parameters of the traditional Hoboken ticket by picking Carole Marsh, a neighborhood activist who nearly toppled the Roberts regime when she ran against him, resurfaced improbably as an HCDO ticket mate of Sal Vega’s and Nicole Garcia in 2007, then went under the radar for two years; Ravi Bhalla, an attorney and Jersey native who would be the first Sikh American elected above the office of School Board should he win tomorrow; and Dave Mello, a middle school teacher.

Three other mayoral candidates, none of whom hold office – Ryn Melberg, Tom Vincent and Frank Orsini – may help Cammarano if they convince a significant enough number of voters that they embody the best departure from the Roberts era and thereby drain votes from either Mason or Zimmer.

Given the mammoth size and effort of her campaign operation and an early, pre-slate poll showing her with a lead over Zimmer and Cammarano, a question tomorrow will be whether Mason’s strategy to blend herself into a ticket with running mates of distinctly different views from her own will enhance or weaken or message. 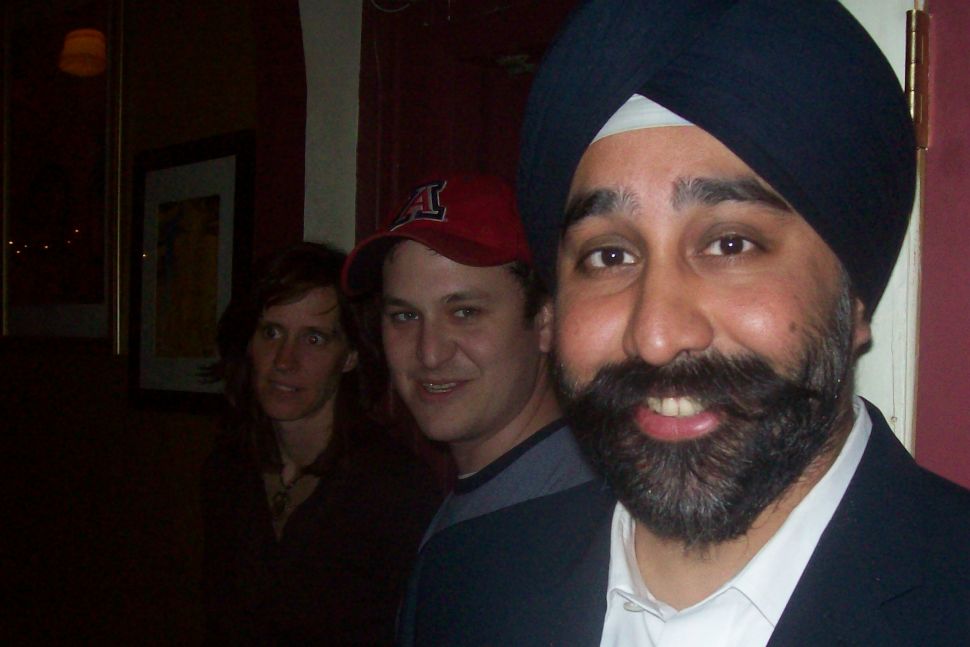