Long Hill Mayor George Vitureira confirmed today that he suspended his campaign for the Assembly in the 21st District for medical and personal reasons.

Vitureira said he is already recovering and his name remains on the ballot, so he does not plan to withdraw from the Republican Primary. But at the same time, he doesn’t plan to actively campaign, have volunteers campaign for him, or fundraise for the remaining week and a half before Election Day.

“My health comes first,” said Vitureira, who described his illness as temporary but did not wish to go into details. 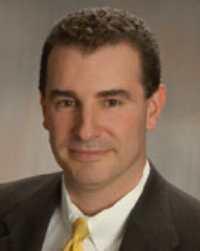