“I am very pleased,” Zimmer told PolitickerNJ.com. “We have differed on some issues but we share the same goals. We both believe in the overall goal of trying to bring Hoboken together. Beth brings a momentum to my campaign and helps brings the reform/progressive community together.”

While Cammarano sized up the situation in the aftermath of Mason’s announcement, the question persists as to whether he and the one running mate of his who made the runoff, Angel Alicea, can ally themselves effectively on a ticket with the Mason-backed Addeo and Morales or simply run as a duo.

Zimmer seized on Cammarano’s apparent dilemma by highlighting the success to this point of her down-ballot slate: Bhalla, Dave Mello and Carol Marsh.

“I’m the only candidate to get my entire ticket into the runoff,” she said. 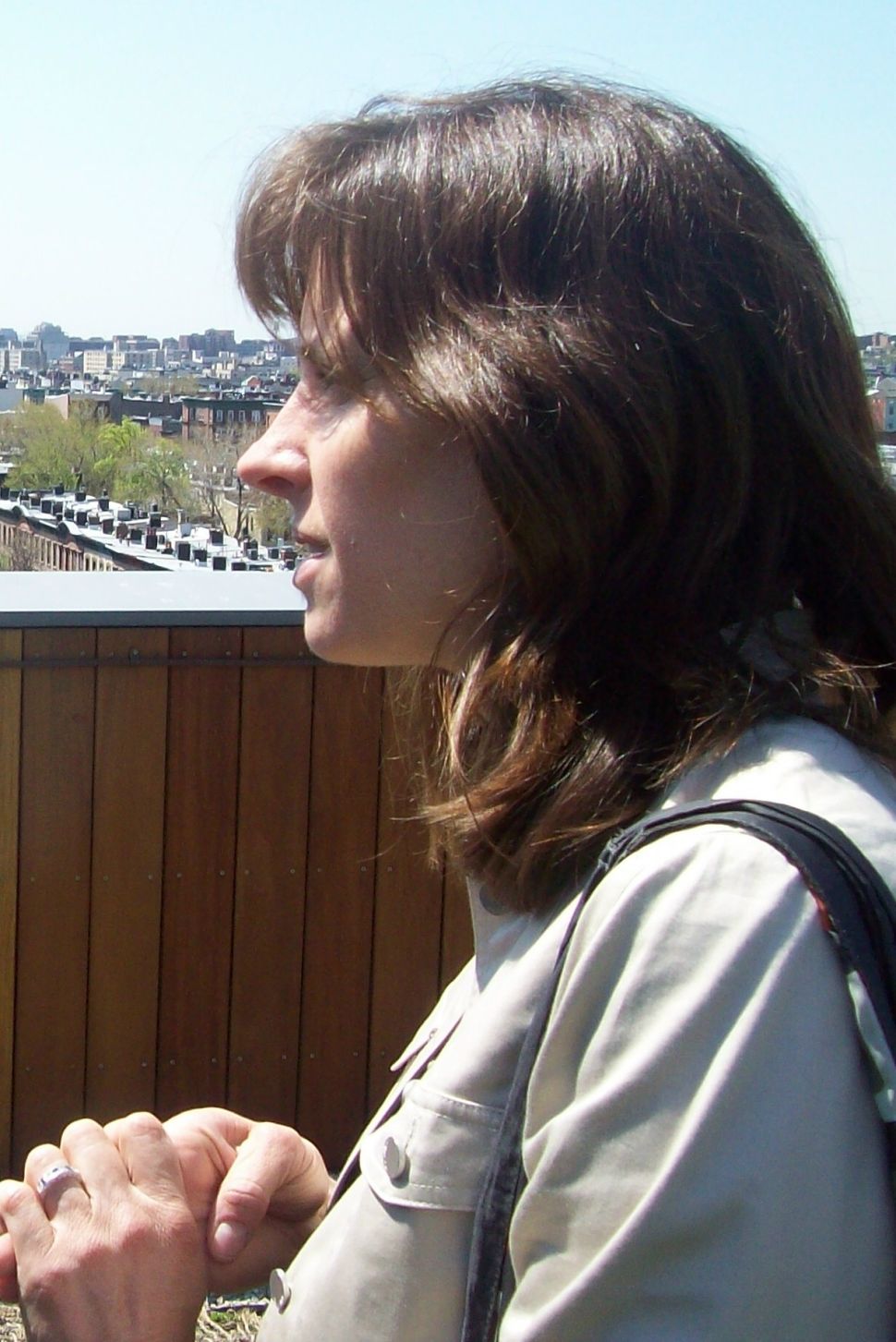