"We responded with an economic stimulus (earlier this year)," saidthe Senate Budget chair."Our plan, the first in the nation, was emulated not just by other states, but by the Obama administration. The fiscal discipline in last year's budget has spared the people of New Jersey even more pain."

"The budget has $4.8 billion in cuts," she said, 55hieved throughspending cuts and reductions in growth, 26% attributable to federal stiumlus dollars, and the rest attained throughtax increases and revenue transfers.

The budget as presented protects the interests of the poor and vulnerable and of state education, Buono argued.

"While California is threatening to scale back children's healthcare, our budget increases funding for family care," she said.

In the role of giving the Republicans' rebuttal, Bucco took apart the budget and urged all members of the committee to oppose its passage.

"What we have is the worst budget I've seen in 14 years in the legislature," said the veteran Republican lawmaker. "If approved, its harm will linger for decades. …We're going to raise taxes by another billion dollars. This is on people who are paying the highest property taxes in the nation. Make no mistake. This budget is balanced squarely on the backs of hard-working middle class families."

He threw an elbow at Corzine in a gubernatorial election year.

"This from a governor who four years ago promised real property tax relief," announced Bucco, who also questioned the use of federal stimulus dollars to help balance a budget- dollars that may not be there in the future. 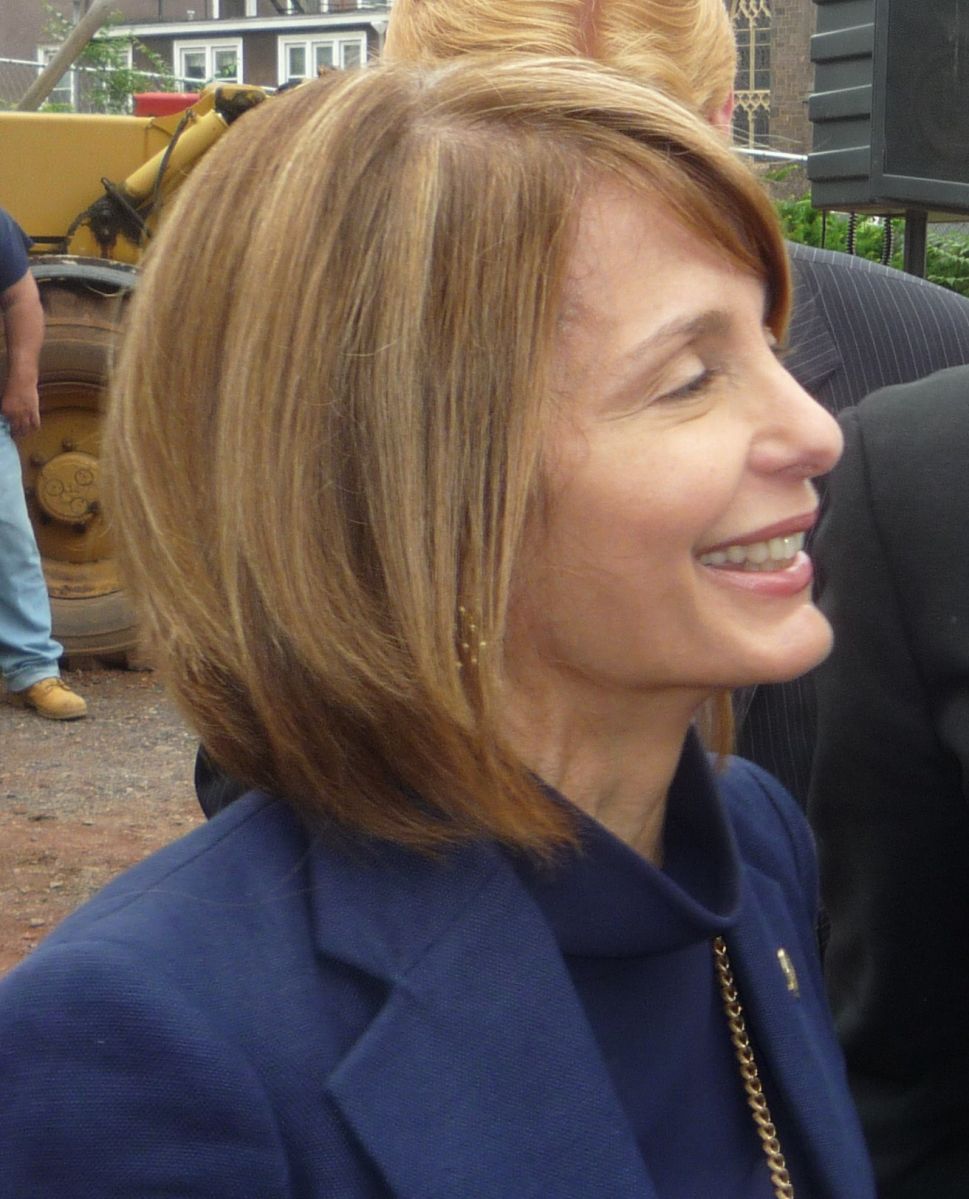