Repeatedly using the word "timid" to characterize Gov. Jon Corzine, Republican nominee for Gov. Chris Christie in a conference call with reporters charged his general election opponent with caving in to the special interests of the Communications Workers of America (CWA).

"The deal he's proposed with the CWA shows his inability to manage his priorities with the budget,"Christie said of a deal the governor struck with CWA leadership that would provide state workers with ten unpaid furlough days and a deferred wage increase in exchange for a pledge of no layoffs through 2010.

"The CWA deal will injure middle class taxpayers in New Jersey," said Christie."The deal is a complete recipe for tax increases. (If elected governor) I'm going to do everything I can to not honor this deal."

The Republican candidate for governor upbraided Corzine for kowtowing to the state workers in the 11th hour so that Vice PresidentJoe Biden wouldn't have to cross a union picket line on his way to Corzine's general election campaign kickoff last Tuesday.

"It's indicative ofhow timid Jon Corzine's leadership is," said Christie. "To allow yourself to be bullied like this quite candidly is pathetic. …This is nothing more than a political giveaway by the governor."

Christie told reporters that if he had been governor he would have securedsignificant union layoffs and demanded real reductions in the state work force. 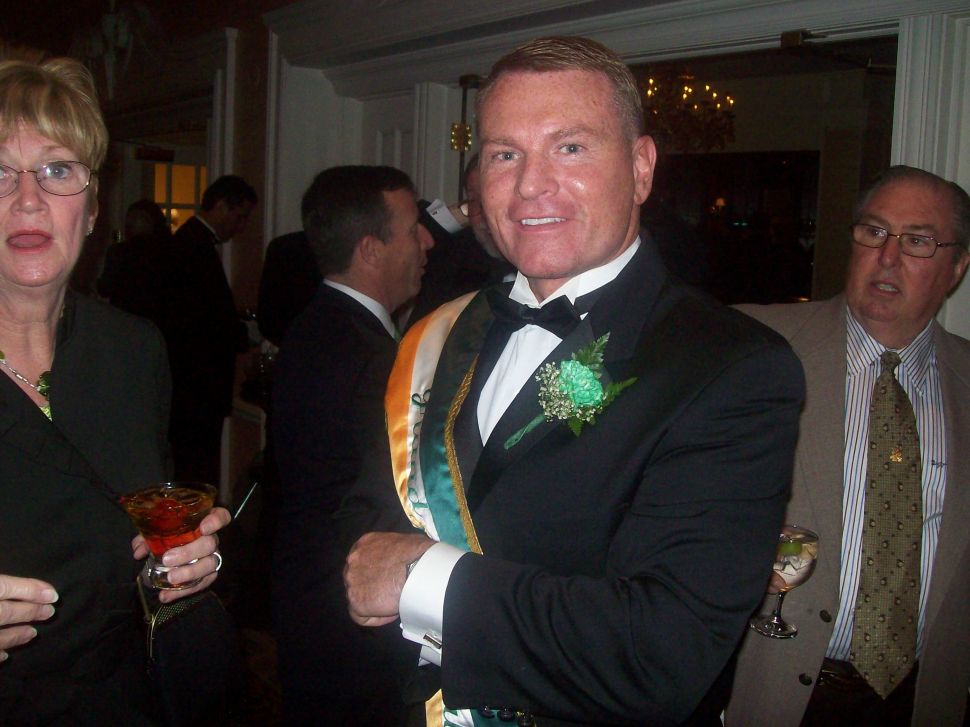