In his under-the-radarquest to collect enough private contributions to qualify for state matching funds for his independent gubernatorial bid, the campaign of former regional EPA administrator Chris Daggett is confident he will hit the necessary $340,000 mark.

"We will file at the end of the month and when we do we expect to have a cushion," Daggett's campaign manager Tom Johnson told PolitickerNJ.com this afternoon.

Two and a half weeks ago, Daggett said he was two-thirds of the way – between contributions and pledges – toward collecting the funds to qualify for matching funds. 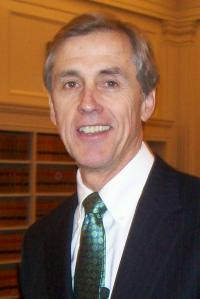