Hal Turner, a internet radio talk show host who ran Pat Buchanan's 1996 presidential campaign in New Jersey and then sought the Republican nomination for Congress in 2000, was arrested at his North Bergen home today on charges that he threatened the assault and murder of three federal judges in internet postings that criticized a recent court ruling upholding handgun bans in Chicago.

Turner allegedly posted on his website that "let me be the first to say this plainly: These Judges (Frank Easterbrook, Richard Posner and William Bauer of the Chicago-based 7th U.S. Circuit Court of Appeals) deserve to be killed." According to the complaint, Turner posted "photographs, phone numbers, work address and room numbers of these judges, along with a photo of the building in which they work and a map of its location."

Turner finished third in his congressional bid, winning 19% of the vote against Theresa DeLeon, who went on to lose the general election to Democrat Robert Menendez in the Hudson County-based 13th district. 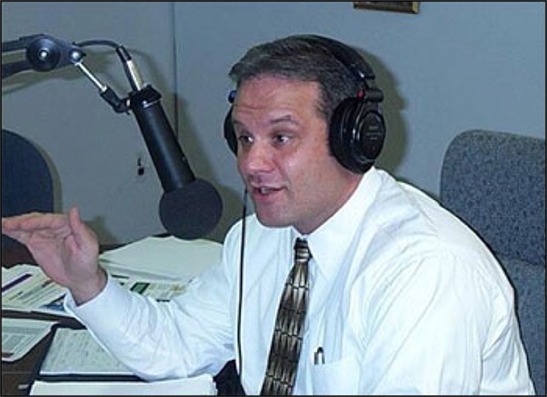