"Both will help the (Gov. Jon) Corzine ticket, but from a parochial standpoint, my job is to make sure Bergen is united," said the chair of the judiciary committee, who believes Weinberg wouldhelp solidify Corzine's base owing to her activist record on Democratic Party issues, and fulfill a critical regional function as senator from the big, swing county ofBergen.

"I think at the end of the day we're talking about getting the governor re-elected, and Bergen County Democrats will be united behind Loretta if she's selected," Sarlo said.

Ferriero is scheduled to stand trialon federal corruption charges in September, anarrative GOP gubernatorial nominee Chris Christie will likely use to his advantage, but which could be diffused somewhat by the presence of Weinberg on Corzine's ticket.

Corzine and the 74-year old Weinberg have an alliance going back to her 2005 bid for the vacant 37th District senate seat, when Corzine backed her overthe BCDO's choice. 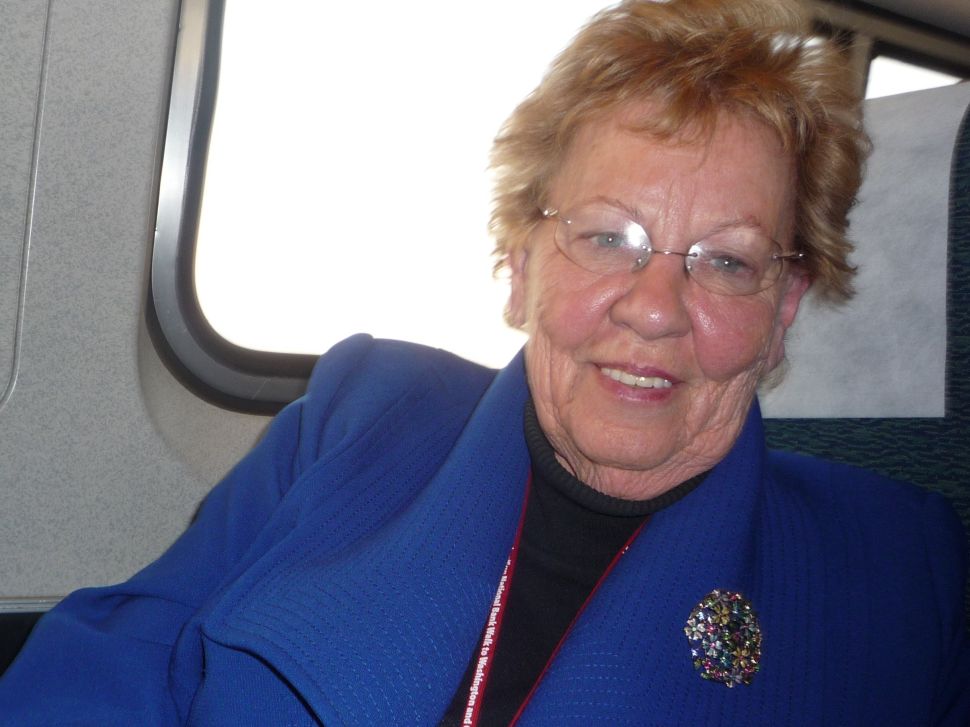