"But it's on top of 103 new taxes since 2002," he adds incredulously. "It's mind-numbing. It's crippling. We have built this problem brick by brick, tax by tax."

Now GOP gubernatorial nominee Chris Christie has won headlines with The New York Times for grabbing urban education as an issue in the governor's race, and here's O'Toole, hammering on the issue in his speech on behalf of the Senate Republicans. 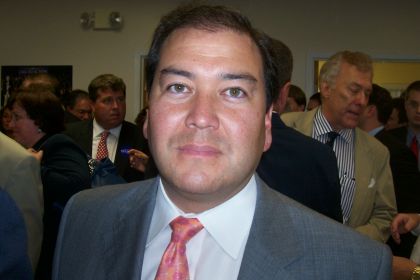