"This morning, I called Mayor-elect Peter Cammarano and congratulated him on his hard-fought victory," Zimmer said in an email to supporters. "I have officially ended my mayoral campaign, but our campaign to make positive change for Hoboken has just begun."

Outspent by a candidate who had statewide Democratic Party financial connections, Zimmer lost to Cammarano by 161 votes.

"Given the closeness of the race and anecdotal evidence of serious improprieties, many have advised me to pursue an election challenge," said Zimmer, who won on the machines but lost the provisional and absentee ballot counts. "I gave much thought to doing so, but I have decided against it. This election was extremely divisive and an election challenge would literally tear our town apart.

"My attorney has advised me that the margin of victory – 161 votes – was large enough to make overturning the result extremely unlikely, even if we could provethe improprietiesoccured," Zimmer added. 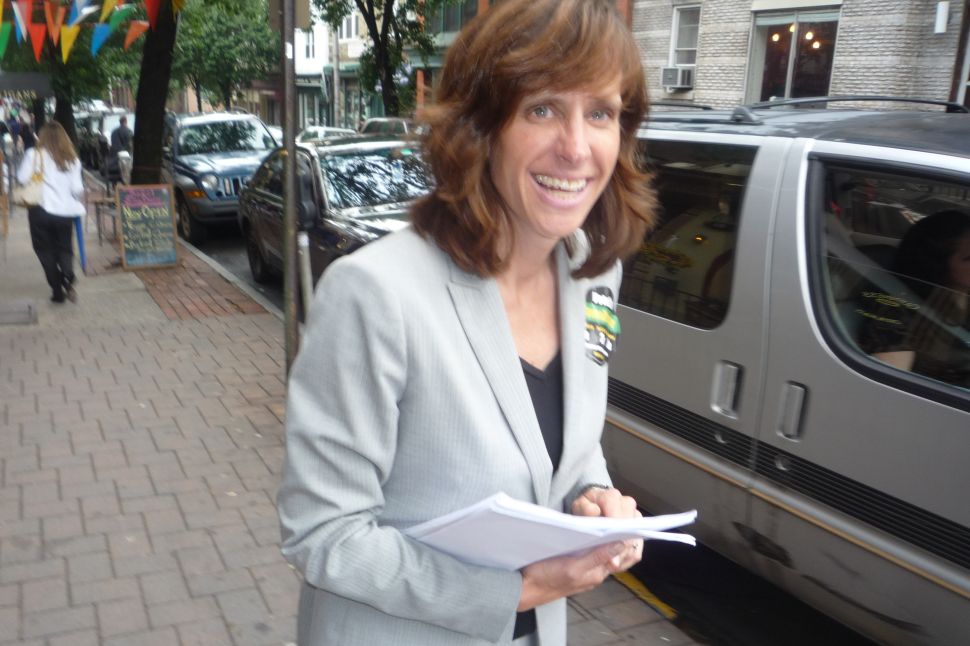