BERGENFIELD – Beset by bad poll numbers, Democrats couldn't wait to see whichnational Republicans wouldbe forced in a big money atmosphere to come here to compete on behalf of GOP gubernatorial candidate Chris Christie and thereby, in their view,set up a chance to brandChristie asthe product of a party whose strength is mostly somewhere in the country's right-wing hinterlands.

Part of the answer came last week when National GOP Chairman Michael Steele confirmed he wouldcampaign in South Jersey with Christie this coming Monday, an announcement that at least to this pointproduced little significant backlash – followed by the news Friday that formerU.S. House Speaker Newt Gingrich (R-Ga.) would headline a private fundraising event on July 24th in Morris County for New Jersey Republicans.

The Christie campaign has repeatedly denounced Gov. Jon Corzinefor "nationalizing" the governor's race by tethering himself to President Barack Obama andducking what the GOPsees as the wreckage ofthe governor's own statewide tenure.

But with Steele and Gingrich coming infrom points south to add to a Republican base alreadyfirmed upby the likes of former New York Mayor Rudy Giuliani and former Mass. Gov. Mitt Romney,the question iswhether Christie is now himself inevitably wrapped innational symbols, and whether thatdiminishes his campaign's ability to genuinely occupy local ground and speak to solely statewide issues.

A month after the state GOP took no actionon a motion from the floor to adopt the platform of the Republican National Committee, Christie said Saturday he doesn't think the presenceof Steele detracts from his campaign's ability to attack Corzine for attempting to detrentonize himself.

"The Republican Party chairman is coming in and visiting withme and other party leaders," Christie matter-of-factly told PolitickerNJ.com while campaigning at the FilipinoHeritage Festival in Bergenfield.

As for Gingrich's presence here later this month, Christie said of the conservative leader, "I just heard about it. I'm going to talk to (State Party Chairman) Jay Webber about it."

"I've already laid out where I stand on healthcare on my web site," said Christie when asked if he favors HSAs. "I haven't looked at it (Gingrich's healthcare plan)."

On his web site, Christie commits to lowering small business healthcare costs by "allowing the purchase of health insurance policies from out-of-state insurance companies that offer better rates or better coverage." He says he also intends topermit membership organizations that have health plans to market to their New Jersey members and toenableinsurance companies to offer “mandate-free” policies.

"These policies might better fit the needs of some consumers who may not need extravagant benefits, such as young or single consumers," the web site reads. 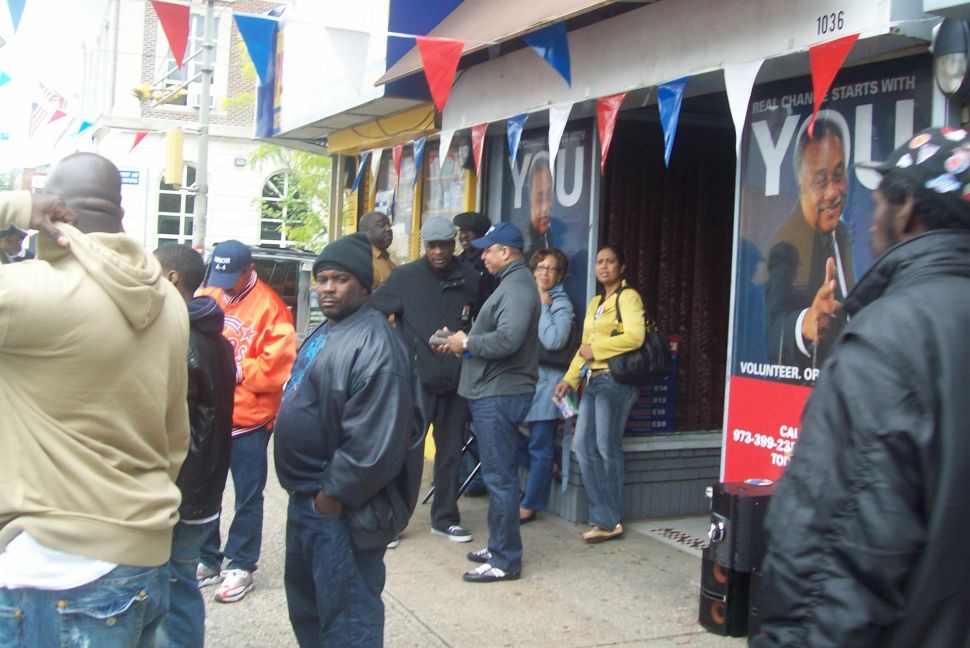