As a candidate for newly-created post of Lt. Governor, Kim Guadagno becomes the fifth woman nominated by a major party to run statewide in New Jersey. The first was Thelma Parkinson, who ran for a two-month unexpired term in the United States Senate in 1930, followed by Millicent Fenwick (U.S. Senate, 1982), Mary Mochary (U.S. Senate, 1984), and Christine Todd Whitman (U.S. Senate, 1990; Governor, 1993 and 1997). Parkinson was a Democrat; Fenwick, Mochary and Whitman were nominated by the Republicans.

Guadagno is one of three women Sheriffs in New Jersey, and only the fifth woman to win election as Sheriff in a state that has elected Sheriffs since the 18th century.

She also becomes the first county official to run for statewide office in a general election since Essex County Executive Peter Shapiro ran for Governor in 1985. 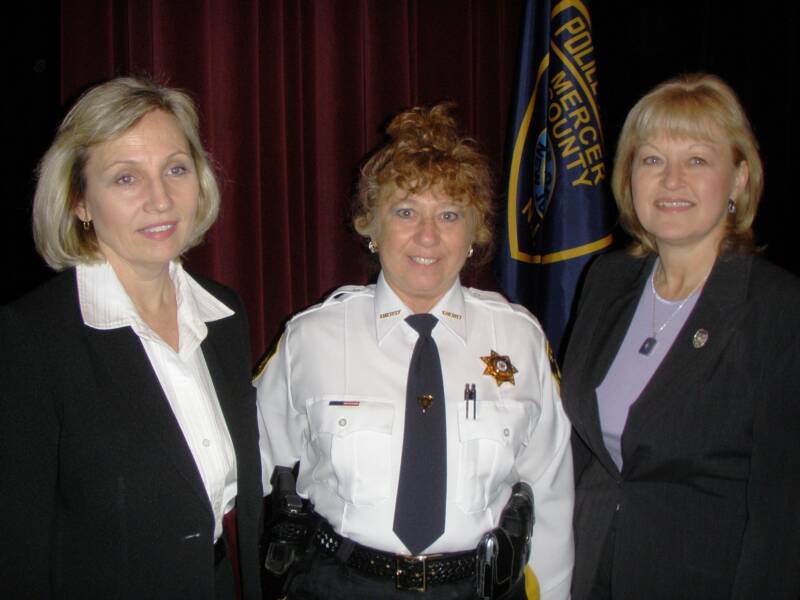