You have to wonder if Zulima Farber is kicking herself, or at least is she kicking Hamlet Goore? As Gov. Jon Corzine continues his quest to find a running mate, it is possible that the Cuban-born Farber, who is both Black and Latina, might have emerged as a solid choice for Lt. Governor had she survived her first summer as Attorney General. Instead, her career came to an abrupt end amidst allegations that she used her office to help her live-in boyfriend, Goore, avoid getting a ticket when a Fairview police officer stopped him and found that his mini-van was not registered. She resigned ten weeks later.

Corzine's enthrallment with outsiders played into the meteoric rise of Stuart Rabner, a career federal prosecutor whom he met for the first time during a campaign appearance at a Caldwell synagogue during the 2005 campaign. The two hit it off, and after the election Corzine picked Rabner to be his Chief Counsel. Rabner became Attorney General following Farber's resignation, and then was named Chief Justice when James Zazzali retired in 2007. Some insiders suggest that Corzine has a similar infatuation with Randal Pinkett, the Rhodes Scholar-turned-Reality TV star who is now on the short list to run for Lt. Governor.

One more question, just for fun: did Barack Obama rob Corzine of his running mate when he asked Lisa Jackson to leave New Jersey to join his cabinet as Director of the Environmental Protection Agency? Jackson was Corzine's Commissioner of Environmental Protection and had just become his Chief of Staff when Obama picked her for his new administration. 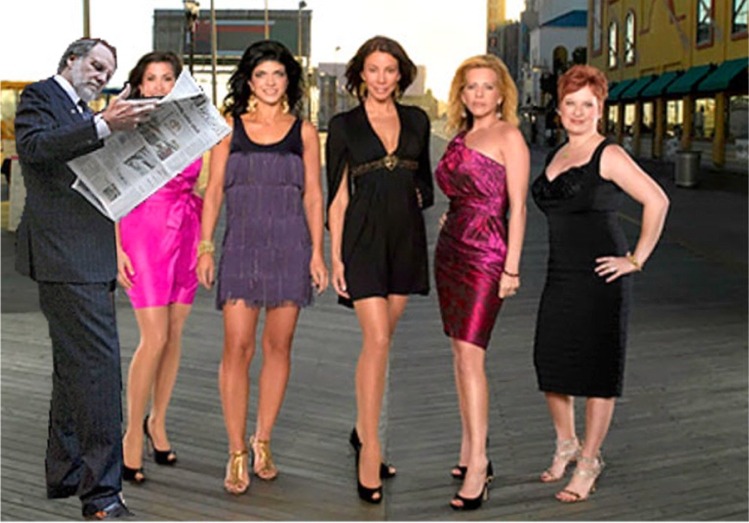