Libertarian gubernatorial candidate Kenneth Kaplan has picked John Paff, an open government advocate from Somerset County, as his running mate. Kaplan says that if he wins, Paff would head the state Department of Community Affairs.

Paff, the chairman of the New Jersey Libertarian Party's Open Government Advocacy Council, is been a longtime advocate of the state's sunshine laws. According to published reports, he has pushed for lower fees for copies of government documents, for the public disclosure of court settlements, to obtain copies of online comments made by elected officials, and to incentivize attorneys for public agencies to comply with open records requests.

Kaplan, a 61-year-old Parsippany resident , was the Libertarian candidate for Governor in 1989. He made his first bid for public office in 1975 as a candidate for State Assembly against then-freshman Richard Codey. 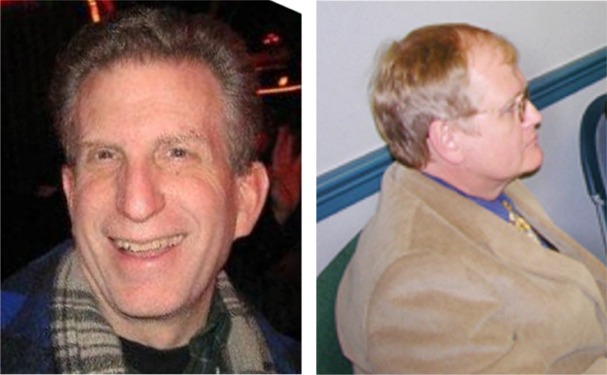