Manzo was charged with extortion under color of official light, as was his brother, Ronald Manzo.

The indictment charges that a coorperating witness offerend Manzo cash in exchange for promised help with real estate devleopment projects, just in case he was elected mayor.

Manzo was a distant runner up in Jersey City's May 12 mayoral election. 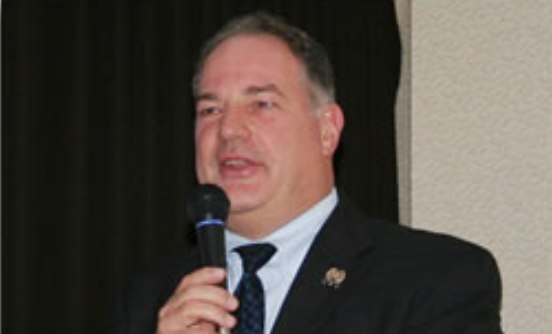