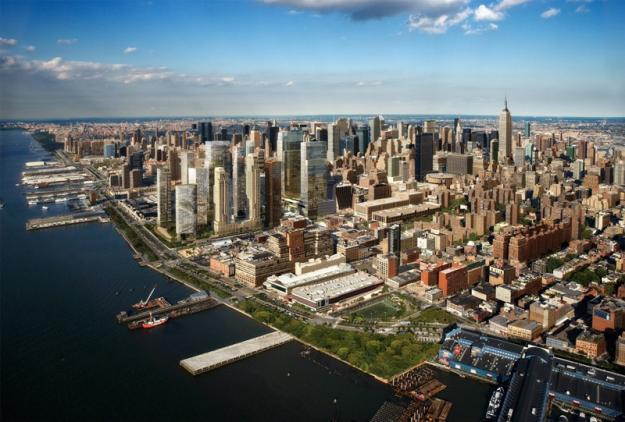 The dramatic transformation of Manhattan’s far West Side, only two years ago, seemed shiningly imminent.

Mayor Bloomberg had been pushing the grungy, truck-filled area south of the Javits Center hard on the private sector; the city’s biggest developers started planning new hotels and apartment towers; commercial and residential rents seemed on an endless march upward; and the No. 7 subway line was being extended to 34th Street and 11th Avenue, making the area, for the first time, convenient to millions.

The economic crisis, of course, has obliterated any sense of imminence and removed the far West Side’s aura of inevitability as Manhattan’s next great neighborhood, certainly for the next few years. More here. 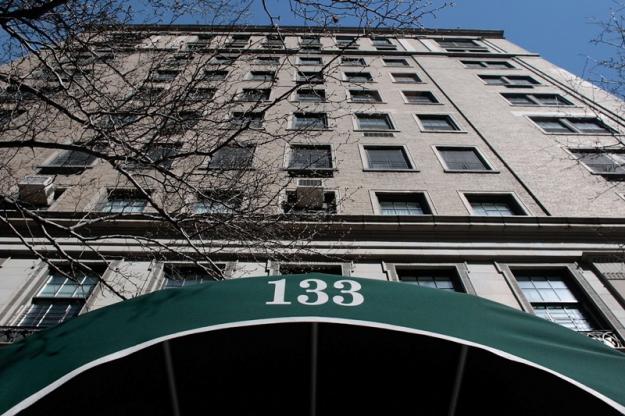 When brokers from the most posh Manhattan brokerages filed into a penthouse at 133 East 64th Street for a secret meeting earlier this month, the fact that the place had been seized two weeks earlier by U.S. marshals from contemporary America’s greatest financial villain was not the only thing on their minds.

What must have really bothered the brokers, this small batch in the running to have the odd honor of listing Bernie Madoff’s two-floor apartment between Park and Lexington avenues, is that they were all corralled together. “It was a strange and, frankly, slightly insulting way to handle it,” one broker there said. “Everyone in that room has pitched pretty important exclusives. I’ve never had to go on a cattle call before.” More here. 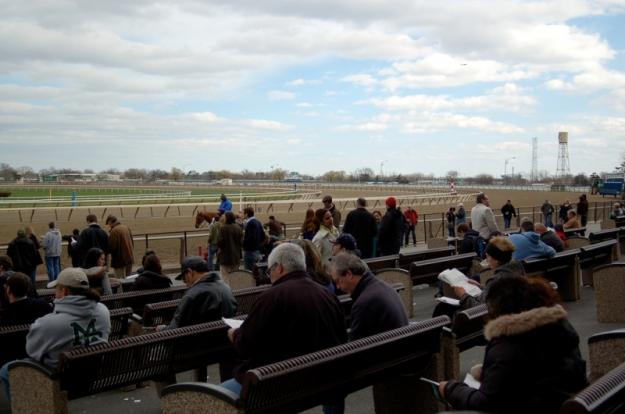 It didn’t look like much, the racetrack in Queens. On Monday, the Aqueduct, whose angular Jetsons grandstand must have looked modern when it was built in 1959, hulked empty next to a parking lot, its asphalt crevices luxuriant with weeds. A lone seagull flew overhead, and aside from the distant roar of jets departing J.F.K. and the white din of traffic from North Conduit Avenue, the Aqueduct sat silent.

It is these 210 acres that have caught the gambler’s eye of casino magnate Steve Wynn, who was scheduled to land in New York City on Monday, July 27. On July 29, he is to personally present to Governor Paterson’s office his proposal for the racetrack’s redevelopment. 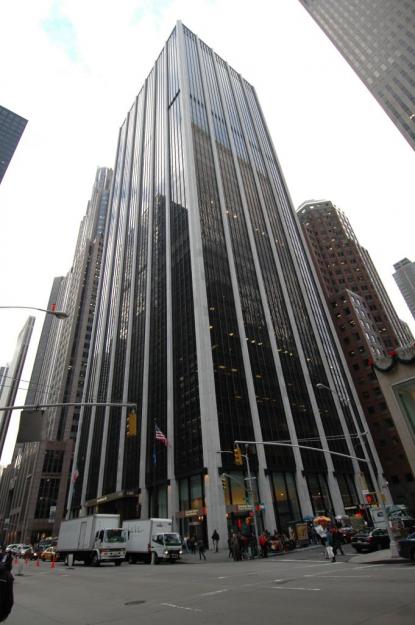 Patton Boggs, the venerable D.C. lobbying and law firm, has doubled the size of its New York office at 1185 Avenue of the Americas, signing a new, 60,000-square-foot sublease for a term of five years, with an option to extend. More here. 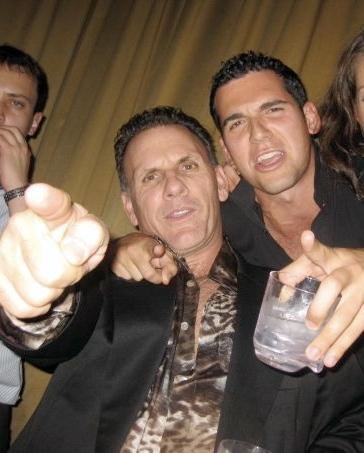 Even though Mr. Ferraro (pictured above left with his broker, Oren Alexander) owns places in Miami and a 14-bedroom Martha’s Vineyard mansion, it had been years since he felt he could get a good bargain in New York. “I thought about it after 9/11, but I didn’t want to buy on a calamity—be a vulture on someone’s property; not that it’s bad karma, it is what it is. But this now is the best buying opportunity you’re going to have in the next 25 years.”

His seller is David Wine, the vice chairman of Related, the giant developer that built the tower. His penthouse, about 2,600 square feet, hadn’t officially been for sale. More here. 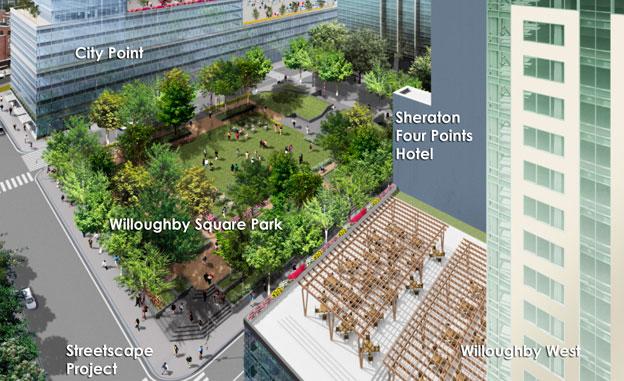 In a marked departure from original plans, City Point, the glass-clad, multi-use complex that was to be downtown Brooklyn’s own Time Warner Center, will now be built in two phases, according to sources familiar with the developer’s intentions.

The developer plans to build the first phase at the east end of Fulton Mall, on the site of the old Albee Square Mall, as quickly as possible. It will likely include affordable housing and some retail of the big-box variety to accommodate a tenant like Best Buy. The second phase, to be built at some indeterminate future point, will include market-rate housing, office space and additional retail space. More here. 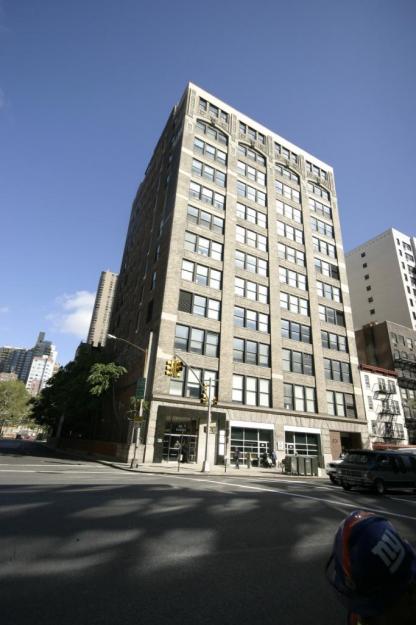 The Medical Arts Center has signed another industry tenant, in this case N.Y.U. Hospital Center, which has leased 2,094 square feet for—snooze—storage. The tenant signed a three-year lease at 317 East 34th Street, where asking rent is $30 a square foot. Adams & Co.’s David Levy represented both the tenant and landlord The Feil Organization in negotiations. More leases here. 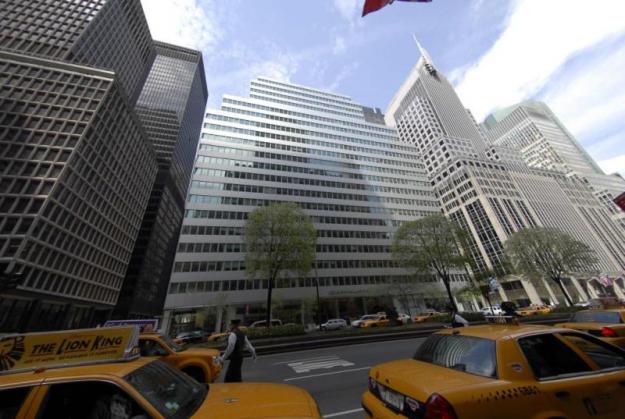 The brokerage, whose sublease expires this year from Colgate at Tishman Speyer’s 300 Park Avenue, is looking to expand to between 50,000 and 60,000 square feet in midtown, according to a source familiar with the firm’s real estate needs. More here. 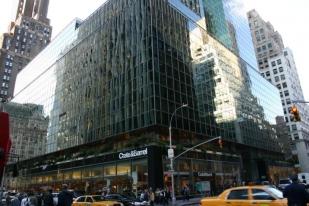 A year and a half after Ashkenazy Acquisition and the Carlyle Group joined forces to purchase the incredibly well-placed skyscraper at 650 Madison Avenue—a mere block from Central Park and the Plaza Hotel, and couched snugly inside New York's fanciest office district (dubbed, appropriately enough, the Plaza District)—the developers have hired real estate advisory firm Eastdil Secured to search for a capital injection.

The landlords are quietly looking for ways to pay down the tower's $500 million in debt, according to an industry souce. Options they are considering: either a sale of its retail space; or allowing an investor a preferred equity interest in the building. As is, the retail space, between 59th and 60th streets, is supposedly encumbered with long-term, below-market leases signed in the early '90s. More here. 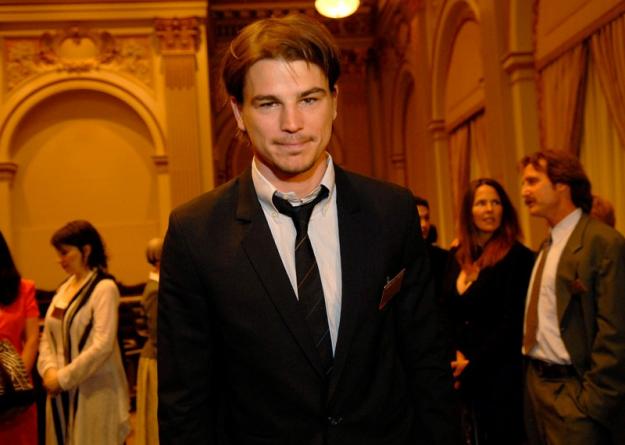 Even though the dreamy, oft-goateed actor Josh Hartnett spent $2.4 million on a Tribeca apartment a few years ago, he had been renting a relatively modest downtown loft until this month, according to three sources. One of them, who saw the place just after Mr. Hartnett left, said the 2,200-square-foot apartment at 237 Lafayette Street was a mess, but in a chic Soho-cum-Hollywood sort of way: “Organic food everywhere … All that’s left is trash and facial products and stuff.”

The loft is on the market for $7,995 per month, but listing broker Danny Davis of Citi Habitats said that his clients would rather sell. According to records, it belongs to the husband-and-wife music executives James Dowdall and Rose Noone, formerly joint heads of A&R at Warner Bros U.K. More here. 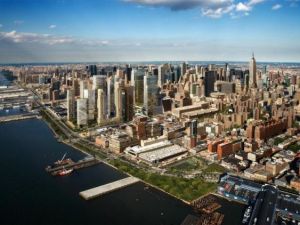 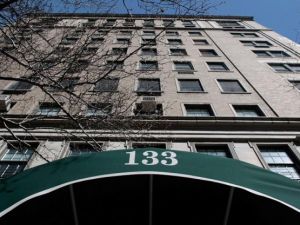 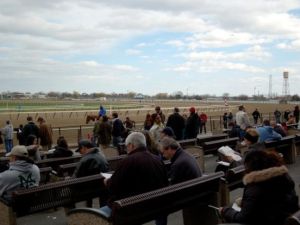 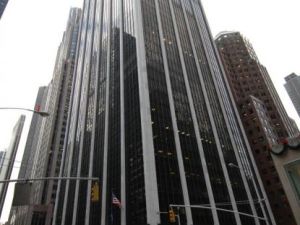 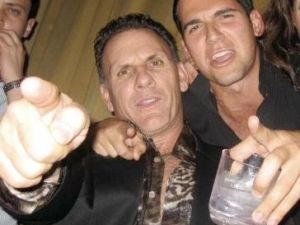 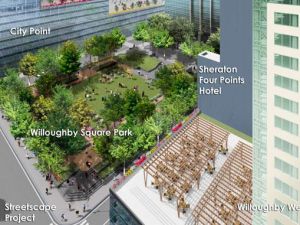 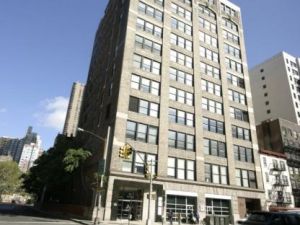 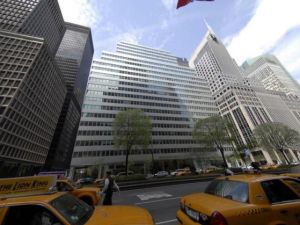 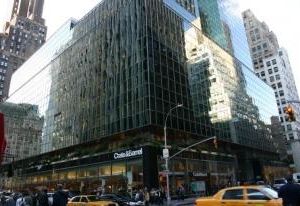 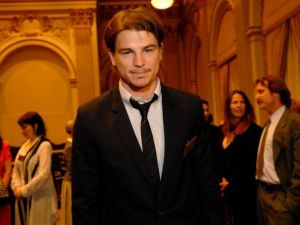