Franky Salerno, a 25-year-old Democratic Councilman from South Plainfield, is in sometrouble after political opponents sent out links of a MySpace message he posted during his 2008 campaign in which he used a variation of the N-word in a birthday message to a friend.

"I'm not denying it, but that's kind of ridiculous," said Salerno, an Iraq War veteran who is serving his first term in office."It's a little on the BS side. This is about a handful of bad grapes out there who are fishing to hurt me, and it's just ridiculous."

In a telephone interview, the Rev. DeForest “Buster” Soaries told PolitickerNJ.com that he had heard about Salerno's comments.

"He'llprobably want to reconsider his choice of words," said Soaries."If he shows a lack of remorse he'll probably have more trouble than he bargained for, butit is absolutely unacceptable to use an ethnic slur in any context especially for an elected official or someone in public life." 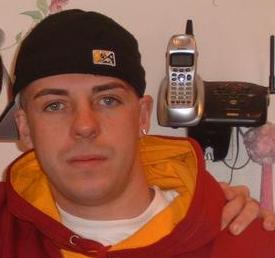