Observer.com and PolitickerNJ.com team up to cover the recent corruption scandals in New Jersey. To follow the unfolding story, visit PolitickerNJ.com. Recent stories include:

The GOP believes the arrest of the Ridgefield mayor puts the 38th district “in play.”

Secaucus mayor Dennis Elwell resigns but will not admit his guilt.

When political operative Joe Cardwell walked past the television cameras and into F.B.I. headquarters in Newark early on the morning of July 23, New Jersey Democrats could almost see the thousands of Democratic votes following him into oblivion.

Mr. Cardwell holds sway over Ward F of Jersey City, by far the largest municipality in Hudson County and a ward that New Jersey Democrats depend upon, because of its large black voting bloc, to turn out their base in a big way every election day.

The Rise and Fall of Peter Cammarano
BY MAX PIZARRO

When Peter Cammarano III wanted to kick off his campaign to become the mayor of Hoboken, the 32-year-old chose the Frozen Monkey, a hip salad-and-wrap joint here, for his venue.

But Mr. Cammarano was careful to stay on message from the beginning: This city is deeply divided, after all. The born-and-raised are one faction, resistant to the change wrought by the influx of wealthy Manhattan commuters, which in their view had quickly and purely by dint of money become a powerful force in the city. To cobble together a coalition big enough to win, Mr. Cammarano knew, he would have to appeal to both.

Just weeks before Election Day in 2002, with the campaign of incumbent senator Robert Torricelli overwhelmed by questions about his relationship with a shady contributor, his party gave him the hook in favor of the tried-and-true Frank Lautenberg.

So it is that within hours of last Thursday’s spectacular roundup by federal agents of dozens of allegedly crooked public officials, word was circulating that Jon Corzine wasn’t long for the governor’s race.

Last week’s arrests of dozens of political figures in New Jersey have raised anew the question that has baffled pundits, academics and civic do-gooders for generations. Why does New Jersey seem such a hospitable place for two-bit crooks posing as public servants?

First of all, let it be said that New Jersey is home to more than 400 towns, most of them with elected councils, boards of education, government administrators, civil servants and assorted other officials. The vast majority of them, it should be noted, are honest and competent. But many clearly are not. 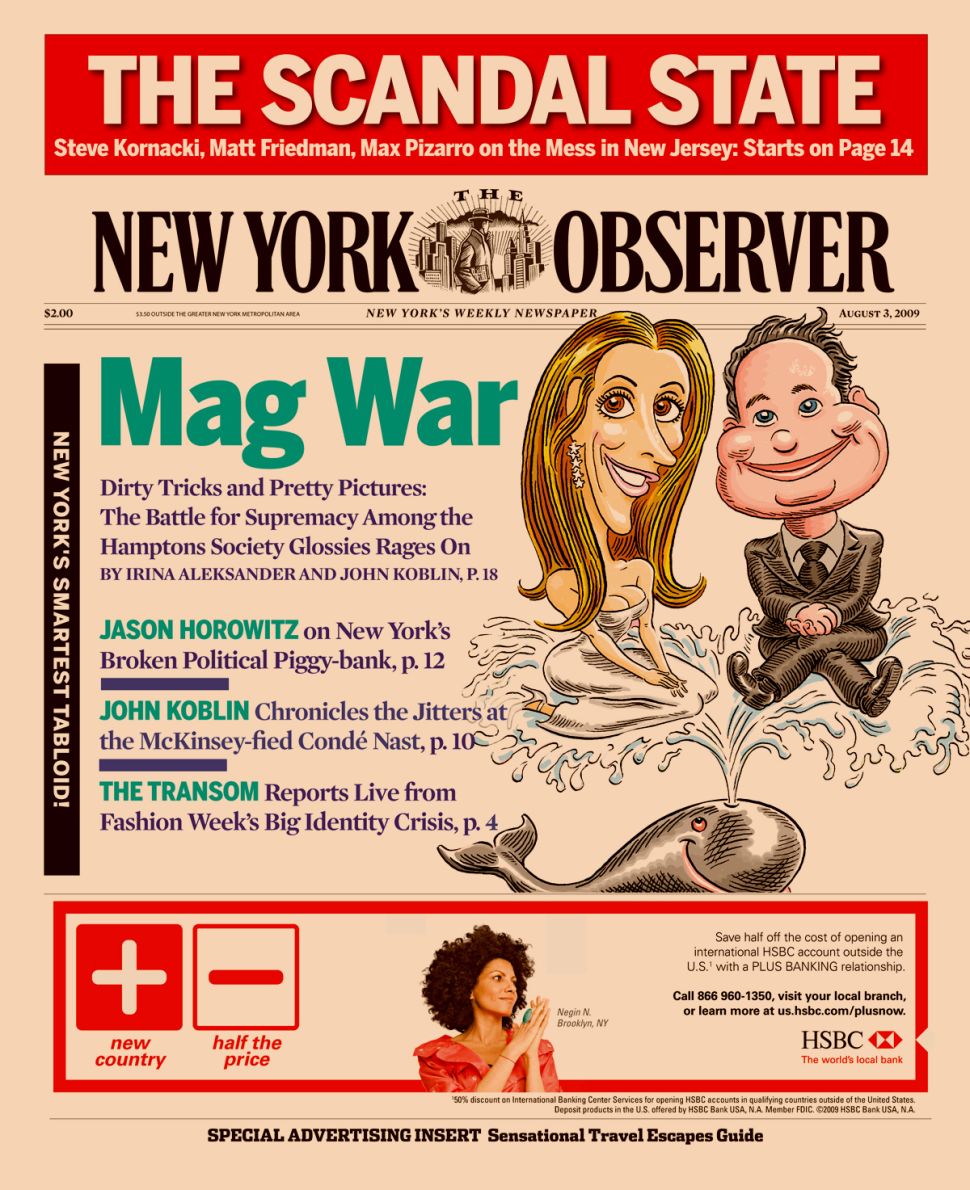