A politically active lawyer with close ties to Booker, whose name is being withheld for his own protection, has been working the phones today gauging support of a Booker for Governor candidacy, just in case Gov. Jon Corzine changes his mind about seeking re-election. Democrats have been buzzing all day about a candidate switch, after WNBC-TV's Brian Thompson reported that George Norcross wants Corzine out of the race. Booker was mentioned as a possible replacement candidate.

To be clear, Corzine has given no indication that he is considering a withdrawal. 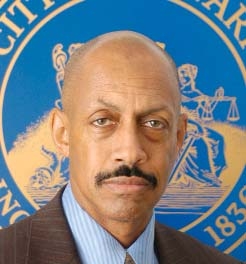