As State Sen. Kevin O'Toole (R-Cedar Grove) prepares to introduce legislation that will stop professional sports teams who don't use New Jersey on their uniforms from receiving any public dollars, two key lawmakers today praised the New Jersey Devils for their state pride.

"The New Jersey Devils are a class organizationwhohave made our greatstate their home. And we share in the pride that the words ‘New Jersey' represents in their name," said State Sen. Joseph Vitale (D-Woodbridge).

Teams that play in New Jersey and don't use "NJ" on their uniforms are beginning to face criticism from public officials. Earlier this week, O'Toole slammed the Nets for their decision to remove "NJ" from their team uniforms while on the road.

Vitale is objecting to a super-sized "NY" that appears on the side of a Meadowlands office building that a state agency built for the Giants.

"It is my hope that the New Jersey Sports & Exposition Authority will feelthat same level of pride and recognition that we all doby removing the ‘NY' logo from a building that real New Jerseyans have mostly paid for," Vitale told PolitickerNJ.com.

"I've got to hand it to the Devils for not only making New Jersey home, but doing it with pride as other teams have kicked New Jersey around, even as they benefited from support from New Jersey fans and taxpayers," Quigley said.

But Gov. Jon Corzine said he is unlikely to support legislation to tie state funding to team uniforms.

"It would be an overreaction for us to demand that they put the logos on their jerseys. Would there be an advertising value for us if they put 'New Jersey' on their jerseys? Yes," Corzine told PolitickerNJ.com.

Another legislator, Assemblyman Michael Doherty (R-Oxford) says that he opposes the use of public funds to subsidize any professional sports teams, no matter what.

"I hope the Nets stay in New Jersey and we should not use any tax dollars to support professional sports teams regardless of whether they use New Jersey of their logo or not," said Doherty.

Dr. James W. Hughes, dean of the Edward J. Bloustein School of Planning and Public Policy, said team uniforms can help boost the economy of a team's home state, although he said he did not know by how much. 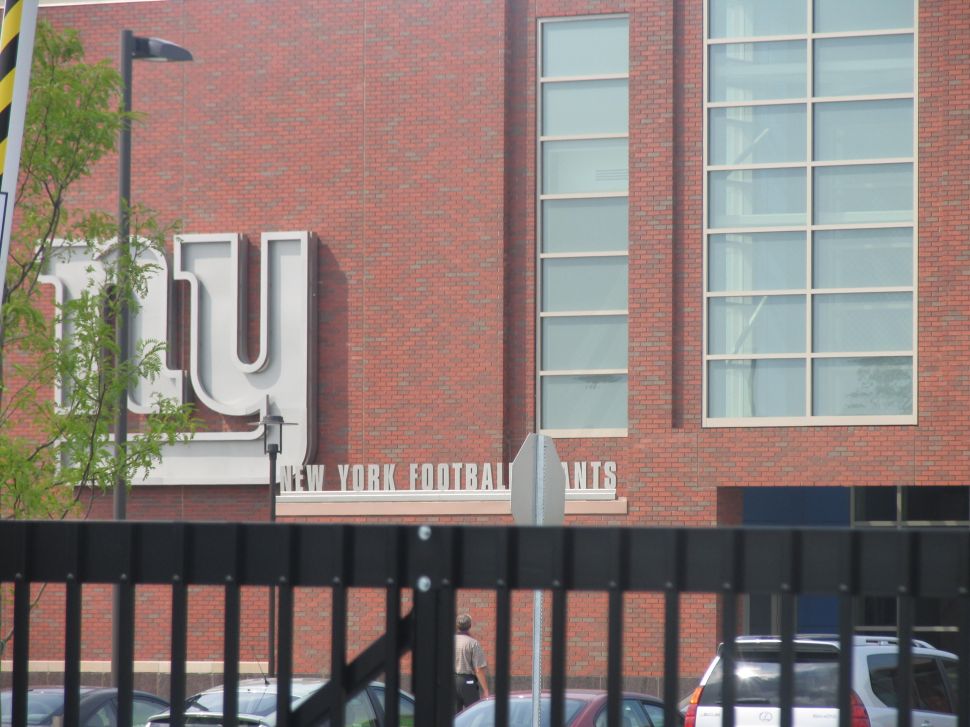