Newark Mayor CoryBooker is scheduled to appear on NBC's "Meet the Press" this Sunday morning.

According to the mayor's office,Booker and Bloomberg"will reflect on major issues affecting American cities today including unemployment, housing foreclosures and bankruptcy in an uncertain economy." 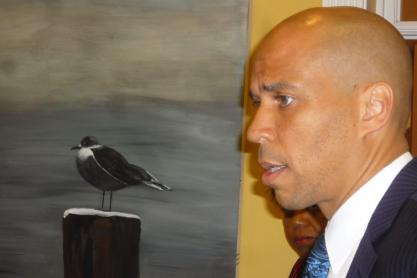