“Mr. Rove's testimony confirms what we've known all along, that Chris' appointment as U.S. Attorney was based on his qualifications and his subsequent performance as U.S. Attorney was based on the facts of each case, not on politics," Comella said."Furthermore, since even before the 2005 election there has been great speculation about whether Chris would ultimately run for some form of elected office.

"As such, it is not surprising that as the Bush Administration was winding down, Mr. Rove inquired about Chris' future plans once his term as U.S. Attorney would come to an end," Comella added."In this informal conversation, Chris discussed with Mr. Rove the fact he was being urged to run for elected office and Mr. Rove in turn offered to recommend people who could help Chris reach a decision if he eventually seriously considered running for office.” 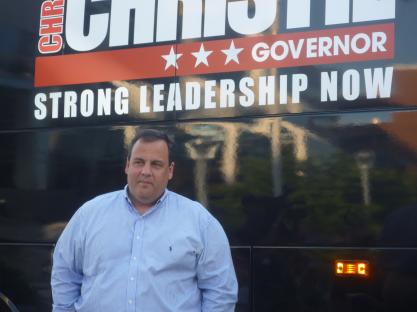