Crushedalmost two weeks ago by a federal corruption bust that bagged 29 elected officials and political operatives, most of whom were concentated here, Hudson County is also home to Union City Mayor Brian P. Stack, who serves as the state senator for the 33rd District.

Stack, an independentDemocrat whowaged an historic 2007 war with the Hudson County Democratic Organization,hasn't yet saidwho he intends to support for governor. Sources say he invited both Corzine and Christie to his city's National Night Out ceremony.

Stack'sname surfaced in a Bergen Recordstory over the weekendin connection with Union City First, a political action committee linked to him, which in 2007 received $4,000 from an FBI cover organization. Stack has not been charged with any wrongdoing. 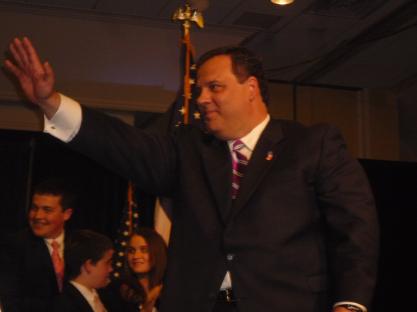