He appeared onstage at a rallywith Barack Obama and other primary backers of the underdog candidate who would go on to seizehis party's nomination and the presdiency.

"We have a candidate for the president of the United States that will inspire a new generation of young people, bring our people together, and face the great issues that we should face in this century, at this time," Kennedy said in his introduction of Obama.

“Today we have lost a true American, a patriarch in every sense of the word – of his family, of the Senate, and of the cause of social justice," Codey said today in a statement."Ted Kennedy was an icon of American politics. He understood that empathy, rather than division, was the true way to fulfill our greatness as a country.

“I had the honor of meeting Senator Kennedy a number of times over the years and enjoyed his company," Codey added. "He was an American, first and foremost, but an Irishman through and through – an enviable combination. His passing will be felt across our country, but his legacy will undoubtedly endure."

When Kennedy ran for President in 1980, Codey, then a four-term Assemblyman, supported incumbent Jimmy Carter for the Democratic nomination. Codey was a Carter delegate to the convention in New York. 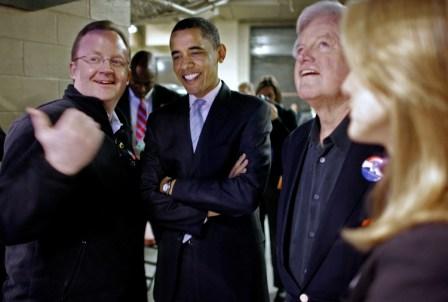