Yes, he established a Facebook group over the weekend called "Make it Better, Make it Mack for Mayor," but he won't say in a phone converstion whether he's definitely running.

That's because he can't risk a third loss to Palmer, who defeated Mack in 2006, then punished him last year by quietly working within the party structure to deny Mack the Democratic Party line when he ran for reelection as a Mercer County Freeholder.

Now sources say Palmer's done- not because of any threat but because at 58 he's ready to retire from public life.

The mayor won't confirm it, as sources say the formerpresident of theNational Conference of Mayors and City Hall staple doesn't want to spend the rest of his term relegated to lame duck status.

"It's premature for me to say if I'm running," says Mack, 43. "It's too early to tell. Last year was such a bruising campaign. I have to factor everything in with the family."

APalmer-nurtured project first elected to the freeholder board in 1996, Mack stunnedthe older manwhen he challengedhim ten years later, a sign of disrespect Palmeransweredby administering a sound ballot box drubbing. Having never lost an election going back to 1977, sources say Palmer, who made a play for lieutenant governor when Gov. Jon Corzine briefly dangled his name out there,wants to move on to the next stage.

Mack acts online as though there's virtually no turning back at this point.

"This group will serve as a forum for my friends and supporters to organize around this powerful social network we call Facebook," writes the former freeholder."Trentonians have an opportunity in the 2010 mayoral election to change the face and spirit of city government that has remained the same for nearly 20 years. Trenton can not afford the nextfour years to be like the last 20. Trenton can be better and it will be if I have your support as Mayor. I pledge to fight crime aggressively, reform our schools, and bring fiscal discipline to City Hall."

In conversation, he soft pedals.

"If I ran again, what would I want to dodifferently from 2006? I'd want to win,"Mack says with a laugh. "Look, everyday is a lesson learned in public life. I've had three and a half years since that time, and my experience as a freeholder was invaluable."

Other candidates areeither emerging or still testing their chances for 2010.

Like Mack,some of themare hesitant to issue a battle charge until they receive the official word from Palmer. He has infrastructure it wouldn't help to absorb. And of course, it's happened before: aveteran elected official getsset to walk through the celestial doorway into retirement only to suddenly clutch at his desk and find an excuse to run for reelection – just one more time.

Untilhe hears it trumpeted,Mack waits and for the moment, Palmer doesn't surprise with all of Mercer Countytaking it to the water cooler and beyondthat thisis his last term as he says firmly, "No comment." 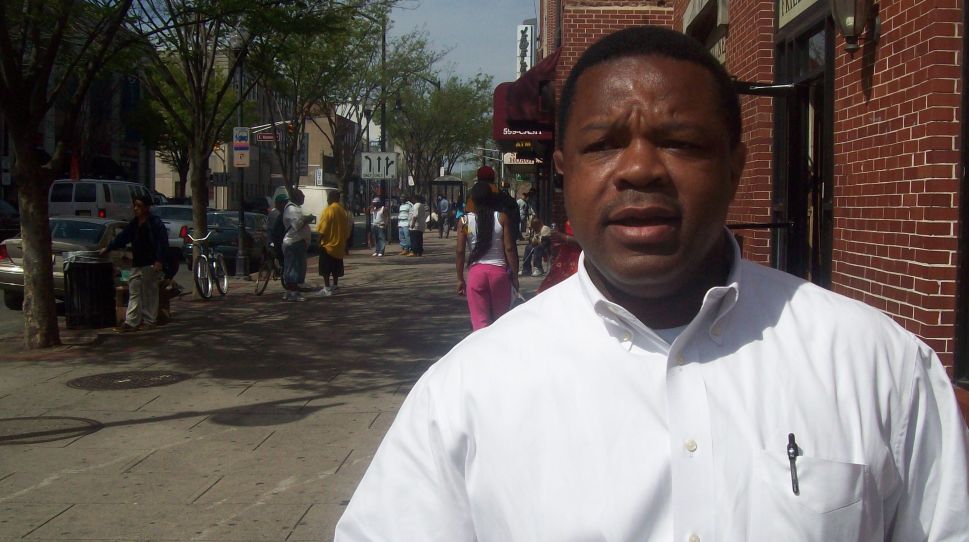