RAHWAY – Gov. Jon Corzine says that a personal loan given by GOP gubernatorial candidate Christopher Christie to the second in command at the U.S. Attorney's office calls into question the politicization of the federal prosecutor's office.

"Justas did the conversations he had with Karl Rove," the governor added, referring totestimony by theformer Deputy White House Chief of Staff, who said hetalked to Christie about prospective political aspirations while Christie served as U.S. Attorney.

Corzine admittedhe has loaned money to people who worked for him — "of course," he said — but stressed thathas nothing to do with his rival's $46,000 mortgage loan to Michele Brown, the First Assistant U.S. Attorney.

"My opponent has an ad, 'Watch what he does, not what he says,' critical of me, but by not reporting the income from this loan, my opponent is not doing what he says," Corzine said. 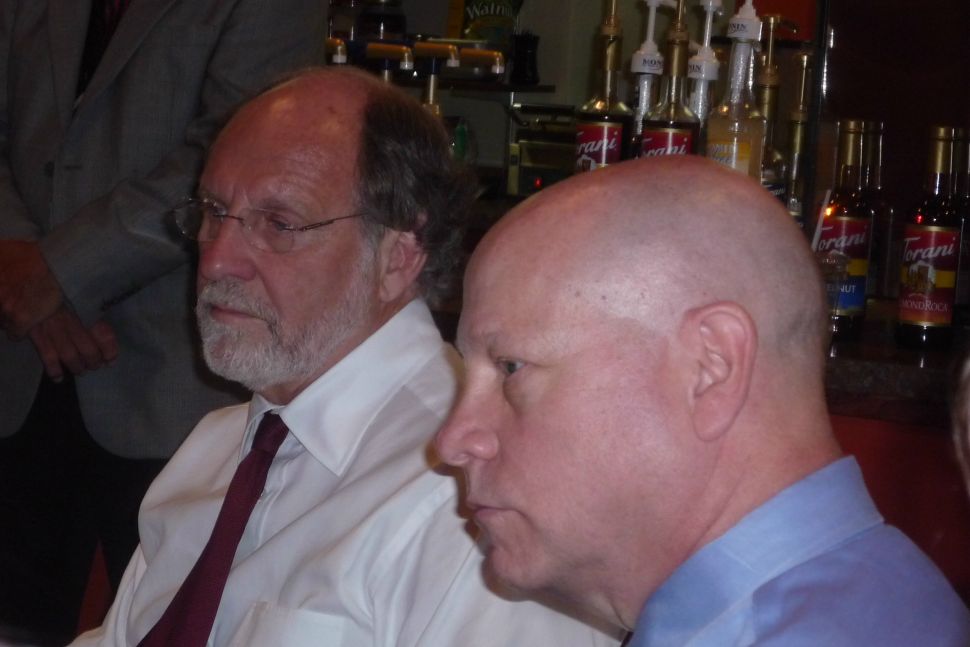