"We're clipping into the guy,"said Cryan, who laughed off Bergen County Republican Organization Chairman Bob Yudin's assertion that Christie's campaign has yet to engage with its own money.

"Everytime I turn on a baseball game I see another RGA (Republican Governor's Association) ad for Christie," said Cryan. "They're on there. I'd bedisappointed to hear them say about their own ads that they don't believe they're not working."

Democrats like the Quinnipiac poll's 7% showing by independent Chris Daggett, whose presence in a three-waytightens the race to 46% to 41%.

"That puts us right in range," Cryan said. 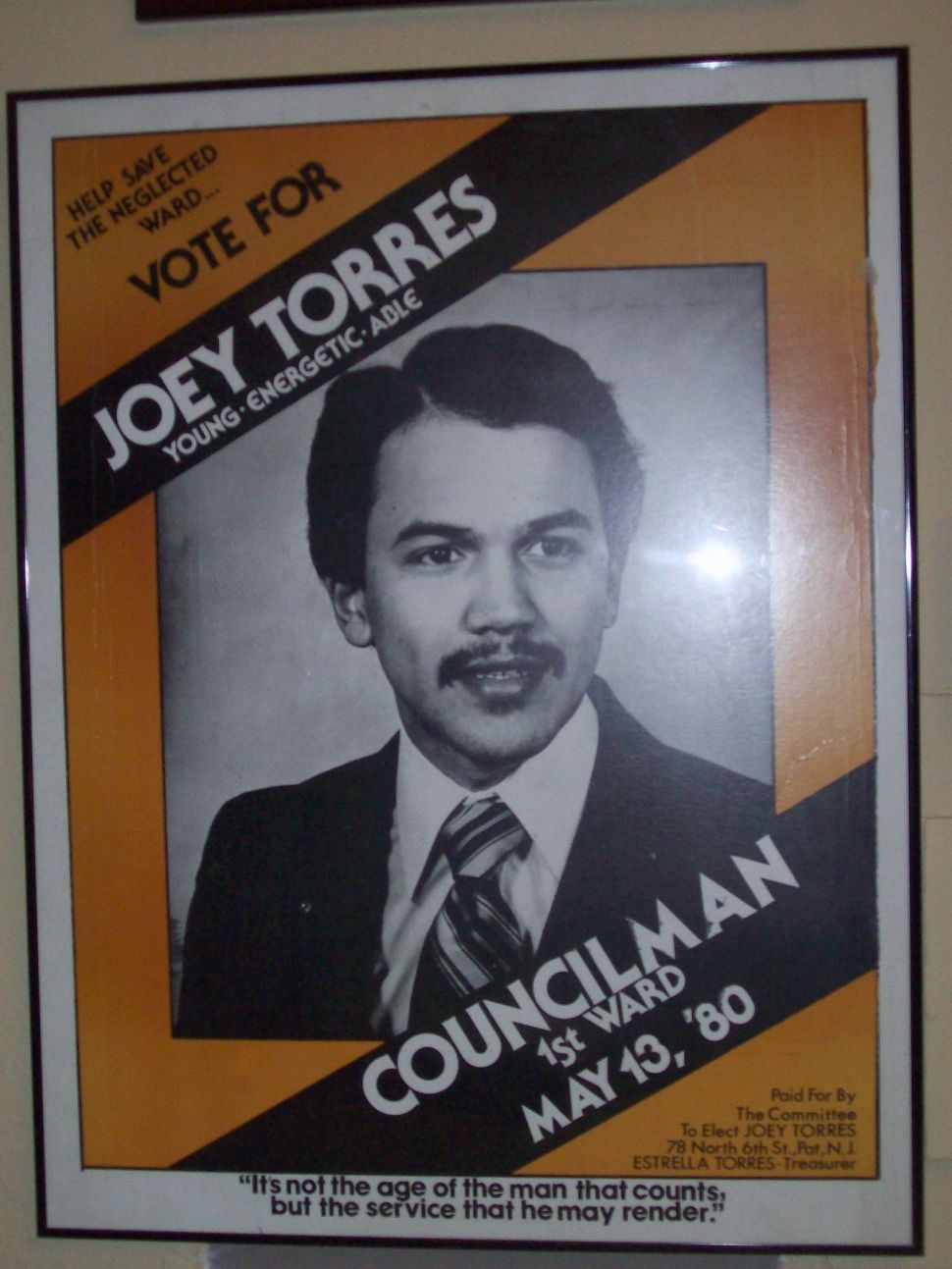