Four candidates have emerged as likely contendersfor an empty seat in the19th Legislative District a week in front of a special Democratic Party convention to choose a successor to South Amboy Mayor Jack O'Leary.

O'Leary aborted his candidacy a week ago after failing to get in front of rolling headlines about his insurance business. He was the second candidate fielded by the Democrats this year, coming on the heels of Assemblyman Joe Vas (D-Perth Amboy), who nixed his reelection bid to focus on a slew of federal and state corruption charges leveled against him.

Having retired from the benchjust over a week ago and begun a series of public appearances starting with a side-by-side with Gov. Jon Corzine at the Dominican festival in Perth Amboy last weekend, Rodriguezis probably the establishment favorite.

None of the bigger gun elected officials here publicly supports any of the candidates,butAssemblyman John Wisniewski (D-Sayreville)- that half of the Democratic ticket that has been the only constant over the course of the last half year- went on the record earlier this summer saying if O'Leary buckled out of contention, the demographics and geography of the district favor a Latino, probably from Perth Amboy.

Rodriguez hassome support in Woodbridge, the biggest town in the district where a bulk of county committee members are concentrated-in addition to thebackingof core supporters ofPerth Amboy Mayor Wilda Diaz, whohas nursed her own grassroots base ever since knocking off Vas in last year's mayoral election.

Kenny, who serves as a captain with the Woodbridge Fire Department in addition to his duties on the city council, has his own backyard opponent to worry about in addition to the Perth Amboy candidates.

Sources sayKenny has the support of some close allies of Woodbridge Mayor John McCormac, whogrumbled about the way the party dispatchedof O'Leary once the South Amboy mayor began hitting choppy political weather.

A public policy expert forthe Health Professional and Allied Employees union who advocated last year for passage of the Paid Family Leave Act, Pierce was born in Perth Amboy and lives in Woodbridge, and calls herself "the underdog."

Wisniewski and whoever wins next week's convention will face Republicans Richard Piatkowski of Perth Amboy and Peter Kothari of Woodbridge. 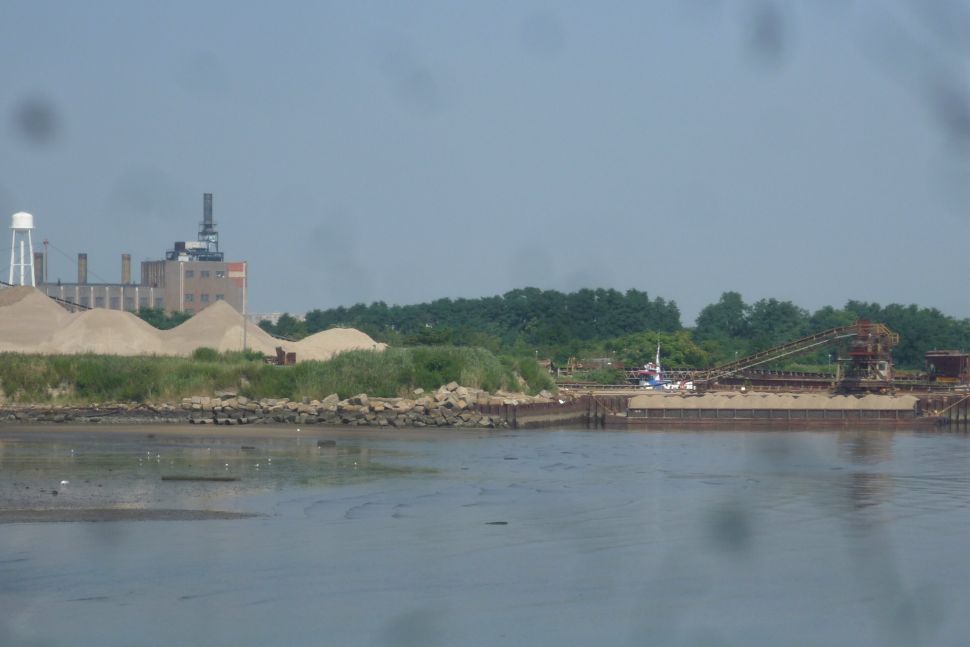