Former Assemblyman Anthony Impreveduto has died. He was 61. The Secaucus Democrat was elected to the State Assembly in 1987 and was re-elected eight times.

Impreveduto served as a Secaucus Councilman from 1981 to 1992, and was the chairman of the Business Department at Secaucus High School. He won his first election to the Legislature in 1987, two years after Republicans won four Hudson County Assembly seats. He chaired the powerful Assembly Regulated Professions and Independent Authorities Committee, and once headed the Legislature's Ethics Committee. He also served as Deputy Speaker.

In 2004, Impreveduto resigned from the Assembly after pleading guilty to using campaign funds to pay personal bills. He was placed on probation and ordered never to hold public office again. As a result, the State Department of Education revoked his teaching certificate. He later became a lobbyist. 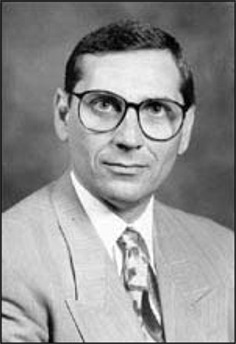