Sidney Schreiber, who served as an Associate Justice of the New Jersey Supreme Court from 1975 to 1984, died on Wednesday in West Palm Beach, Florida. He was 94.

A former Yale Law Review editor and a Republican, Schreiber was named to the top court by Democratic Gov. Brendan Byrne following the retirement of Justice Nathan Jacobs. He began his legal career as an associate at the law firm of Joseph Weintraub, who served as Chief Justice from 1957 to 1973. Gov. William Cahill appointed him to serve as a Superior Court Judge in 1972. He came from Elizabeth. 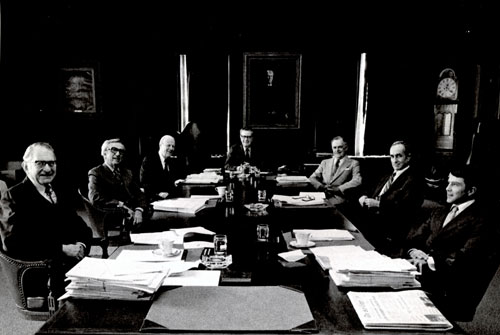