Republican gubernatorial nominee Chris Christie was issued traffic tickets in 2005 for speeding, driving an unregistered vehicle and driving without insurance but was allowed to drive the vehicle home, Millennium Radio’s Kevin McArdle reported this afternoon.

McArdle said that the three tickets had the words “no deal” written on them.”

Christie later pleaded guilty to some charges, paid a large fine and signed an affidavit. The speeding fine was reduced, McArdle reported, while the unregistered vehicle charge was dismissed. A spokeswoman for Christie acknowledged to McArdle that “the fact that Christie was U.S. Attorney did come up.”

Also in the car with Christie during the traffic stop was his wife, children and former First Assistant U.S. Attorney Michele Brown, who resigned from the No. 2 spot yesterday after Christie’s $46,000 loan to her became a campaign issue. 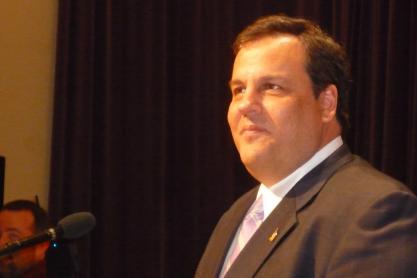