Woundedover not being able to compete in televised debates with top-tier gubernatorial candidates, independents not named Chris Daggett plan to huddle over the next two weeks to come up with their own forum, said Gary T. Steele, an attorney from Kinnelon who's running for governor but can't raise the money to be competitive.

Steele's tired of the two parties and says most people tell him they're disillusioned with both Democratic Gov. Jon Corzine and his challenger, Republican Chris Christie,a former U.S. Attorney.

"The first thing people tell me is, 'We got to get rid of the guy who's in there,'" said Steele. "The second thing they tell me is, 'And the other guy isn't any better.'"

Under the combined leadership of Democrats and Republicans, the state has reached a place, said Steele, "where I can't take it anymore. I remember when Gov. Brendan Byrne said the 2.5% incometax wasn't going to be a big deal. Now we're up to 10.75% – the highest income tax rate in the country. I've been a Democrat and I've been a Republican, but I'm sorry, I can't align myself with either party at this point.

"Look, I come from a family that ate macaroni four nights a week so I could go to college – we needa governor whohas that kind ofthrift," said the candidate.

David Meiswinkle, an East Windsor attorneyand former New Brunswick cop, feels the same way, and is himself trying to gain traction on a gubernatorial platform of middle class empowerment.

It's hard. He can't campaign and fulfill his court obligations at the same time.

"Corzine and Christie interact with developers and contractors, so that's who they represent – they're like stale chewing gun, both these guys, it's time to spit them out," said Meiswinkle, who fought the Democratic Party machine in Middlesex County when former state Sen. John Lynchran the organization.

"John Lynch was planning to run for governor, andI did an expose and handed it over to the Home News Tribune," said thelongshot candidate. "I used to brief the U.S. Attroney's Office and F.B.I. three and a half years ago. We were in the trenches, not like Christie, who had agents and infrastructure around him. We were in the trenches takingthe circle of power out from under Lynch's feet."

Hoping to seize some Steve Lonegan support from Republicans and backing from Democrats fed up with the governor, Steele said hevoted for Corzine in 2005in hopes of having a leaderwho wasshorn of the machinery of the Democratic Party, but was bitterly disappointed when the governor, in his view, simply perpetuated the system.

"As for Christie, he has no tax relief plan and if he's governor, he'll have to listen to Republican Party hacks- and I don't want them running thngs," the candidate said. 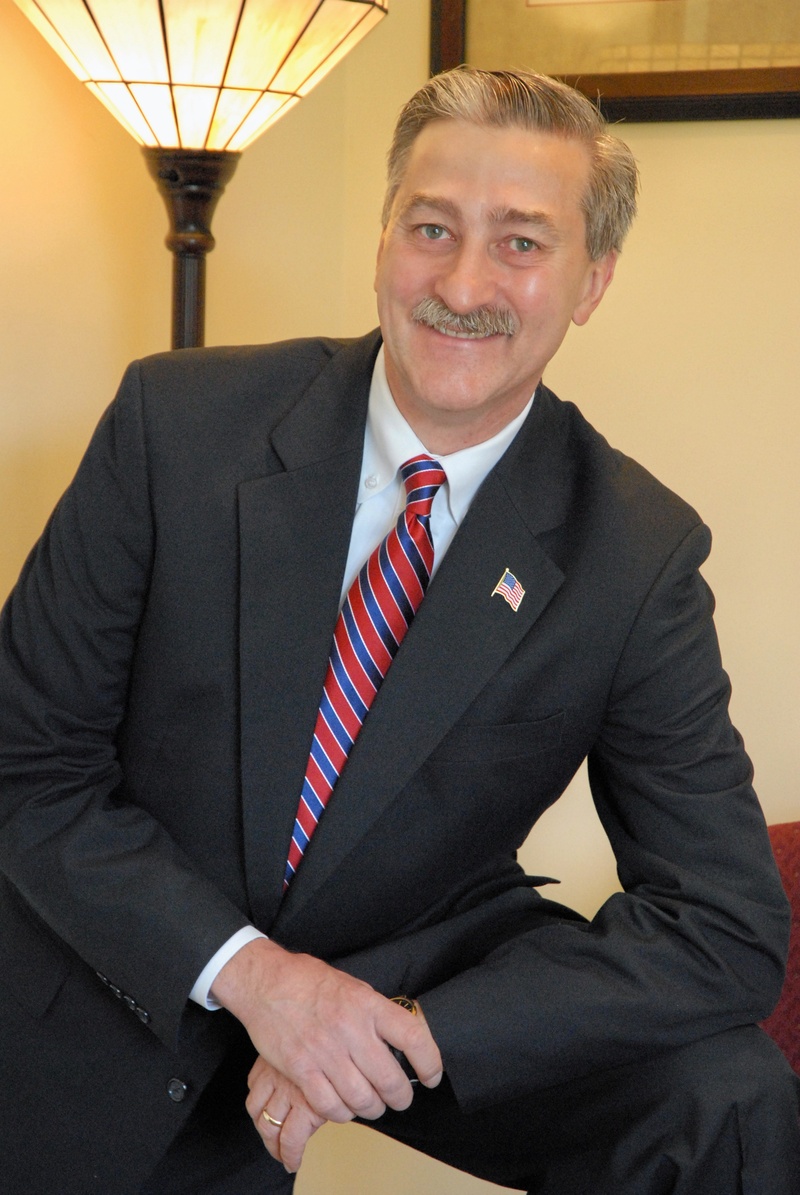