Senate Minority Whip Kevin O'Toole (R-Cedar Grove) says he's ready for New Jersey to get tough with professional sports teams that don't show their state pride, and slammed the Nets for their decision to remove "NJ" from their team uniforms while on the road.

"New Jersey's professional sports teams, the Nets, Jets and Giants, have no problem feeding at the taxpayer funded trough, yet seem to forget who their benefactors are when they order the teams' uniforms," O'Toole said. "The taxpayers of this state have poured hundreds of millions of dollars into infrastructure upgrades in the Meadowlands where all the teams play their home games. Is it too much to ask that professional sports teams that benefit from the support of the New Jersey taxpayer recognize the state on their uniforms?

"These teams make hundreds of millions of dollars a year," O'Toole added."They should not receive a single concession from the state until they get an attitude readjustment."

A spokesman for O'Toole says the Office of Legislative Services is drafting a bill that would prohibit the use of tax dollars to help teams that don't carry the New Jersey name.

"Certainly having New Jersey's name on a jersey couldn't hurt our economy," Hughes told PolitickerNJ.com. "You look at any New York Giants or Jets game and the TV pans Manhattan and New York, not New Jersey. Anything positive to highlight the fact that New Jersey is a big league playerwould bebeneficial to our economy in some way."

Senate PresidentRichard Codey (D-Roseland)said it's one more debacle with a teamhaving trouble keeping fans in seats, but doesn't think Trenton can intervene. 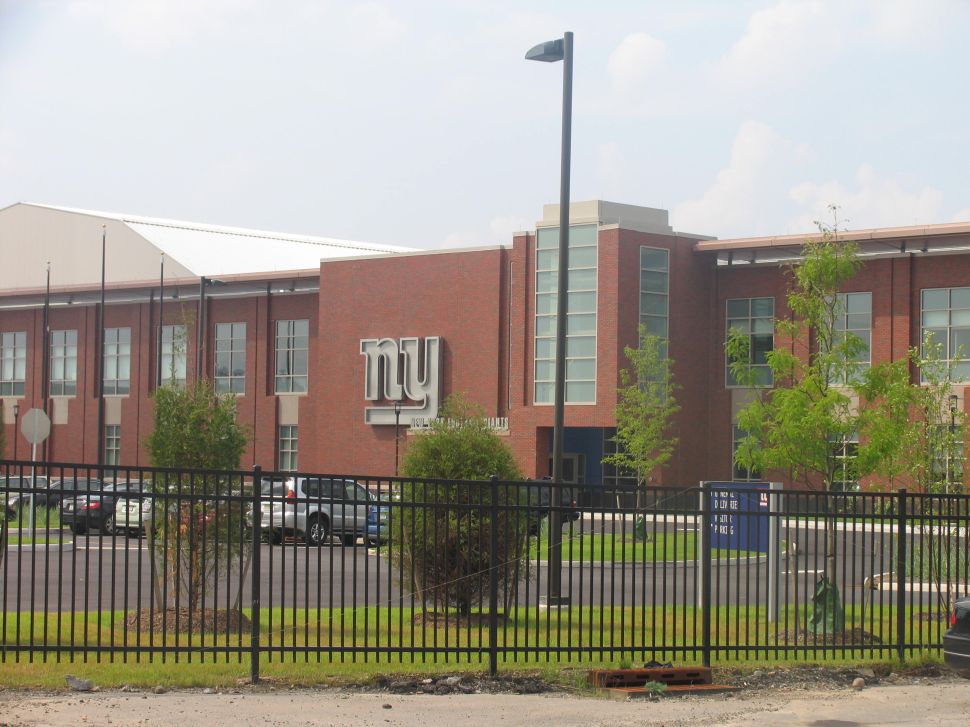