But in a rally flag speech at the Morris County Democratic Committee's picnic here this afternoon, guest U.S. Rep. Bill Pascrell (D-Paterson), a crusty former Paterson mayor who kicks offmany of his public remarks with the tagline, "Once a mayor, always a mayor," said it's time for party members nursing dreams of an operator governor to get over any personality resistance they have to Corzine.

"I think we have a shot here,"Pascrell told an outdoor crowd quietly wolfing hamburbers in a gazebo at Lake Parsipanny Park."One thing you know about Gov. Corzine is with him in Trenton you have an honest governor. This is a governor whocut the state budget to make it smaller by $1.5 billion than when he first raised his hand as governor.

"He may not be Mr. warmth to you,"the congressmanadded, "but I want someone in Trenton who's going to tell the truth. …Jon Corzine is one of us. We prayed for him when he was in that accident. He needs us. He needs us to do more than pray. He needsus to go the extra mile for him."

"I respected him until Menendez," added thecongressman, who has several times called on the U.S. Attorney's Office to throw out the subpoena that Christie during his tenure dropped on the U.S. Sen. Robert Menendez (D-Hoboken) in the middle of Menendez's 2006 senate campaign."That saved him (Christie) his job. And remember, the only reason Christie became U.S. Attorney to begin with was because he bundled money for Bush. The only reason."

Pascrell accused Christie of serving the rich with his politically connected deferred prosecution agreements for companies like Zimmer Holdings – thejoint and hipbracemanufacturing company Bushcabinet memberAshcroft oversaw after the company ran afoul of the law.

"With these deferred prosecution agreements, nobody gets prosecuted, nobody goes to jail," Pascrell fumed. "Maybe it's how I grew up, where I come from, but I want equal justice for everyone. Is that something I should be afraid of?" 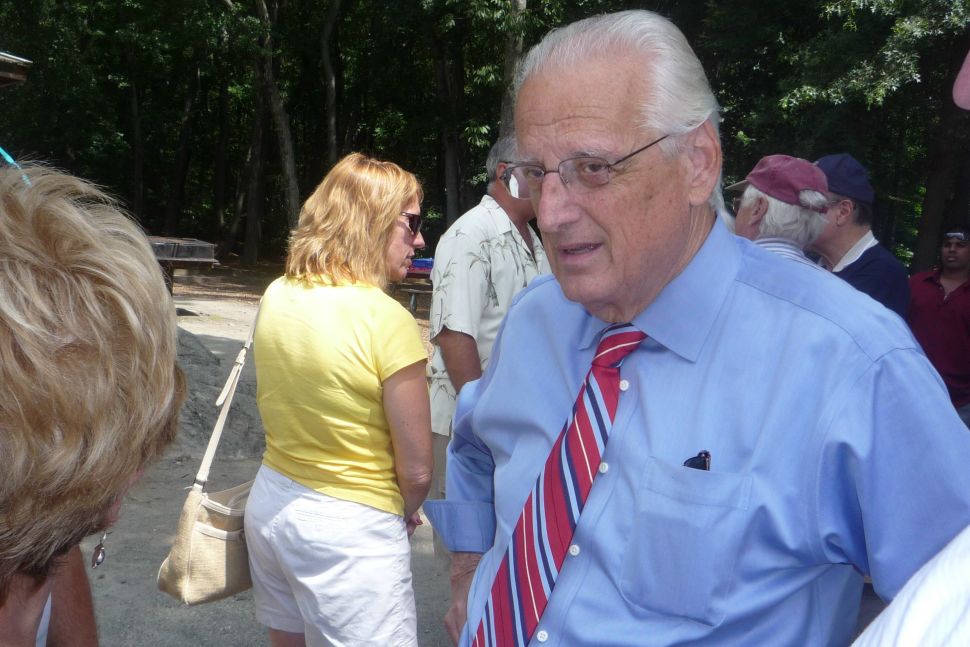