Journalist Robert Novak, who died today of brain cancer at age 78, was a central figure in American politics for parts of six decades.

One of the most memorable stories about the conservative columnists influence on presidential elections was in 1972, when Novak quoted an unnamed Democratic U.S. Senator as saying: "The people don't know McGovern is for amnesty, abortion and legalization of pot. Once Middle America – Catholic Middle America, in particular – finds this out, he's dead." Novak's label of McGovern as the "amnesty, abortion and acid" candidate stuck, and the Democratic presidential candidate was never able to win the votes of conservative Democrats and Independents who went in huge numbers for Richard Nixon.

Some Democrats alleged that Novak manufactured the quote. Twenty-five years later, Novak identified the unnamed Senator as Thomas Eagleton, who had passed away a few months earlier. Eagleton, of course, briefly became McGovern's running mate before news reports of his previous psychiatric treatment caused him to drop out of the race. 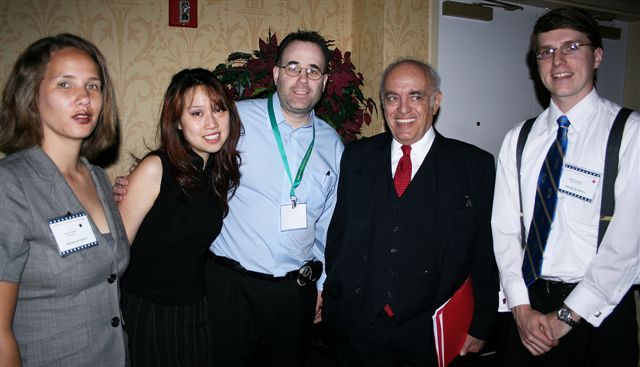