Ted Kennedy easily won the only campaign when his name appeared on the ballot in New Jersey: his 1980 bid for the Democratic presidential nomination against incumbent Jimmy Carter. Kennedy won a hotly contested New Jersey primary (held at a time when no candidate had clinched enough delegates to become the nominee) by a 58%-39% margin and a plurality of 102,722 votes.

Since convention delegates are apportioned, Kennedy had 68 delegates from New Jersey and Carter had 45. 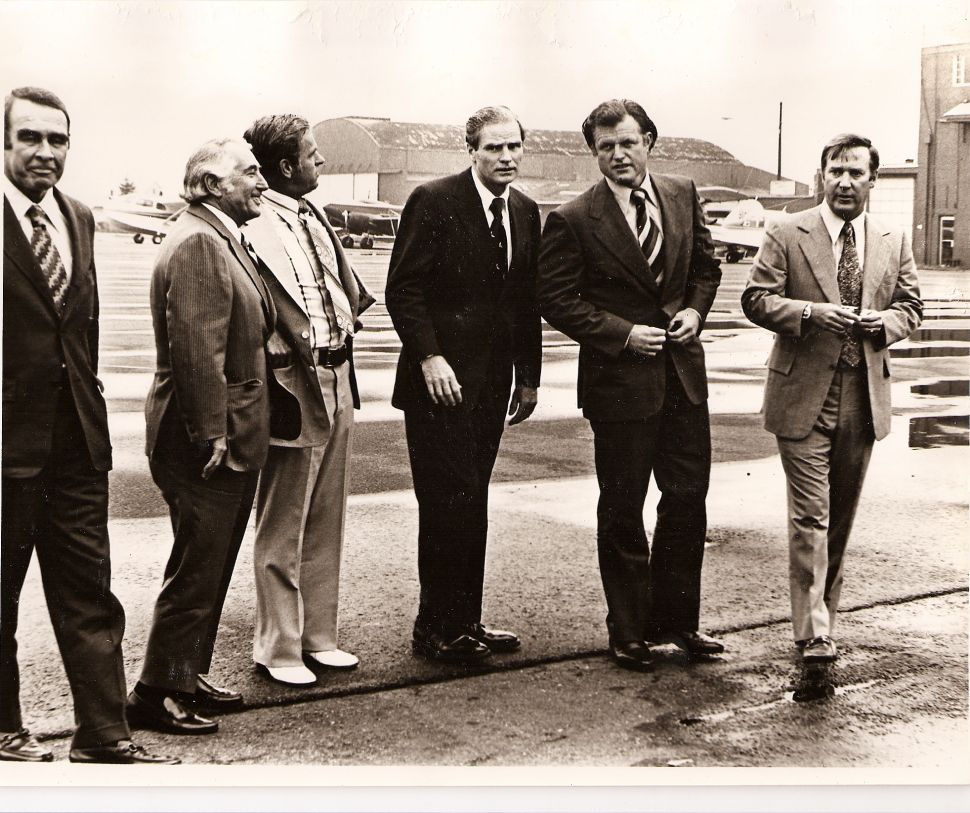