The decision of who to support in this year's NFL match ups just got easier. I'm for anybody who plays against the Eagles.

Michael Vick is joining the team. The same man who just left afederal jail on felony counts involving the torturing and death of animals is about to reenter center stage. That's quite a message about the state of our culture and the role that NFL wants to play in our lives.

Homicide detectives sometimes track animal abuse because it's often the first act of mass murders. The same sociopathic behavior that takes pleasure in the suffering of an animal will migrate to the pleasure gained by harming a person.It's the same complete indifference to life. The killing of a helpless animal is not only unlawful but an act of depravity and sickness.

Think about Michael Vick. He trained dogs to maul and maim each other until death. When he was disappointed in them, he hung them by the neck. Their teeth were forcefully removed without anesthesia. Their torture became a means of his entertainment.

The talking heads on television describes him as a victim of "political correctness" and we're "denying him his right to make a living". What a sick society.

Let the Eagles make their choice. You should make yours. Watch every company that advertises duringEagles games and refuse to buy their products. Decent people should have no part in this charade. Sportsmanship used to involve more than athletic prowess. A sportsman was a person of character and a role model. It seems that the NFL has traded the notion of representing the best to allow the participation of the worst. 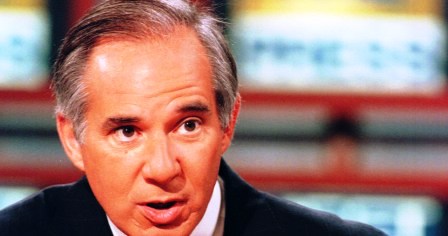