A victor in a special 2008 election to fill the unexpired term of ousted Councilwoman Dana Rone, Bell is telling his allies he's ready to run for a full, four-year term, and now he has Booker in his corner.

After losing her Central Ward bid to Bell last year, White ran for a School Board seatthis spring and won.

The death of Dwight Brown, Bell's chief of staff, earlier this summercreated the key opening at his soffice which sources say White is poised to fill.

As late as this week, White was pondering her options and consideringchallenging Bellfor the Central Ward council seat. Her name remains on the Booker Team'sstate Elections Law Enforcement Commission (ELEC) filingas the mayor's Central Ward candidate, but Booker put her theresimply as a placeholder while he and his operatives hammered out the deal with Bell, sources say.

The removal ofWhite from the Central Ward field now leaves Darren Sharif, son of Booker politicalsensei Carl Sharif, as the mostvisible and aggresive early challenger in the Central Ward. 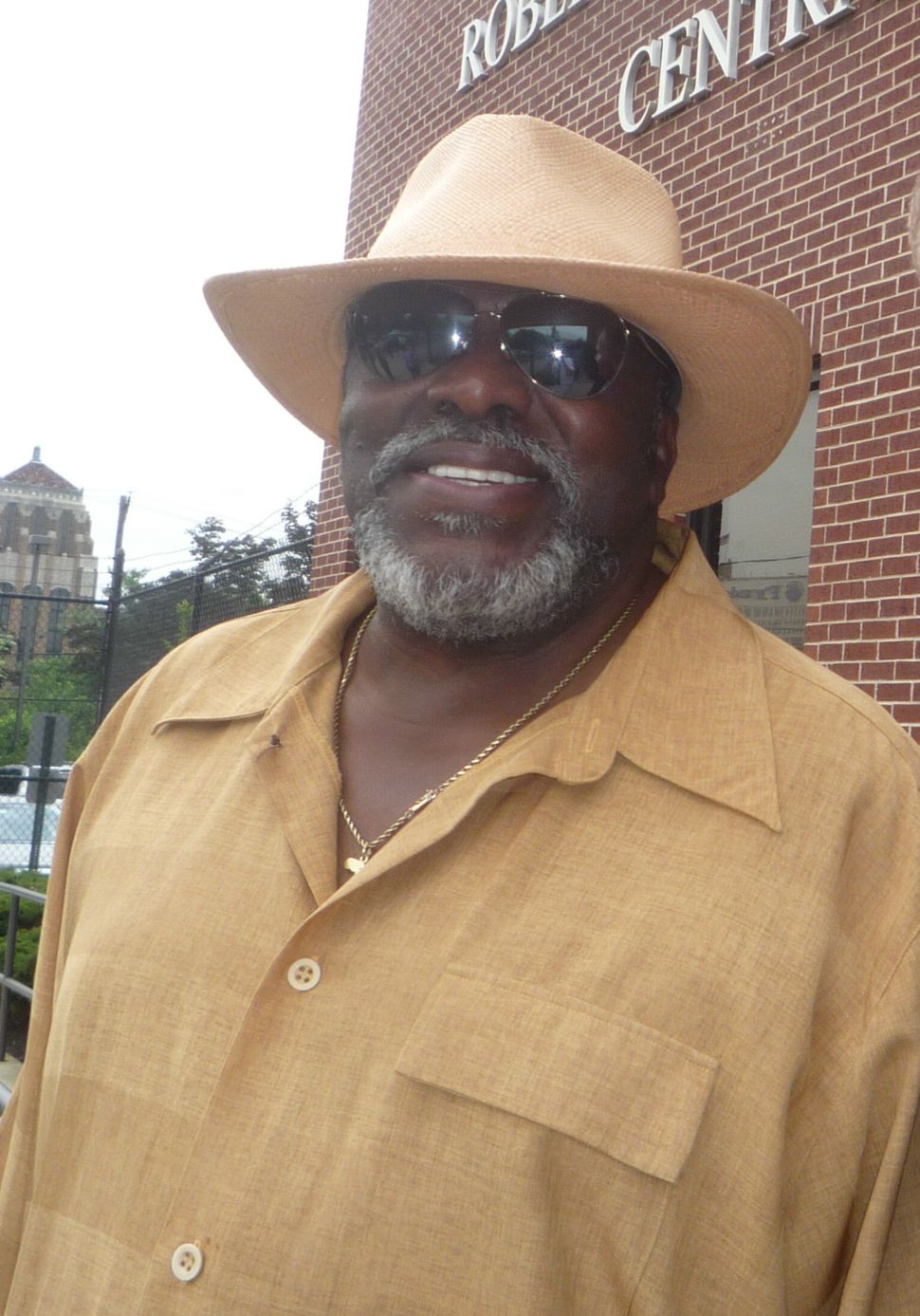