"I would like to go to Trenton to help oversee the distribution of federal stimulus money, to make sure it gets to the people," Kenny, a 12-year First Ward councilman and 25-year veteran of the Woodbridge Fire Department, told PolitickerNJ.com.

Kenny, 45,said his brother submitted the candidate's resume to the Middlesex County Democratic Organization on his behalf on Monday.

"I think my experience as a councilman, as an elected official, is a definite bonus," said Kenny. "I am used to being on the front lines."

Kenny is the fourth candidate expressing an interestwith the county committee to run with Assemblyman John Wisniewski (D-Sayreville) on the Democratic ticket in the 19th, a 2-1 Democratic Party stronghold, weakened by the back-to-back ripcord candidacies of Assemblyman Joe Vas (D-Perth Amboy) (who's facing state and federal corruption charges) and O'Leary.

"Mayor O'Leary made a tough decision not to run, but he'sbeen charged with no wrong-doing," said Charles of the former Democratic nominee, who exited the race after failing to beat down the bad association of a state investigation of O'Leary's insurance business ties to the old Vasregime.

Retired Superior Court Judge Mathias Rodriguez of Perth Amboy and Woodbridge healthcare professional Jean Pierce were in before this week.

A fifth would-be candidate,Arlene Acosta of Perth Amboy, is not running, sources say, which leaves three Woodbridge candidates and one Perth Amboy candidate on the field infront of a special Democratic convention on Sept. 2nd. 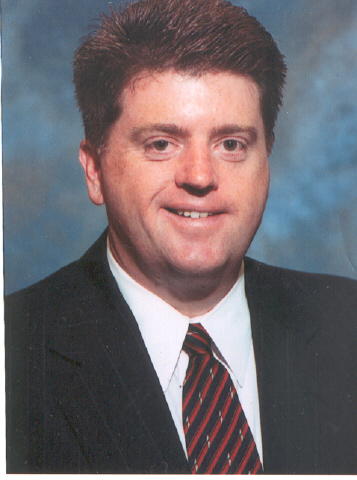