"Each day, we learn ofa new conflict of interest arising from the connection between the governor's personal finances and the state's finances," added the candidate."If it's not inappropriate financial relationships with casino license holders or the state investing half-a-billion into TPG hedge funds, it's having a personal stake in companies regulated by his own political appointees. Jon Corzine has no choice but to reveal the entire amount of his financialinvestment with TPG, its decision-makers and TPG Axonif we're going to know exactly where and how the governor's vast personal fortunecrosses the line." 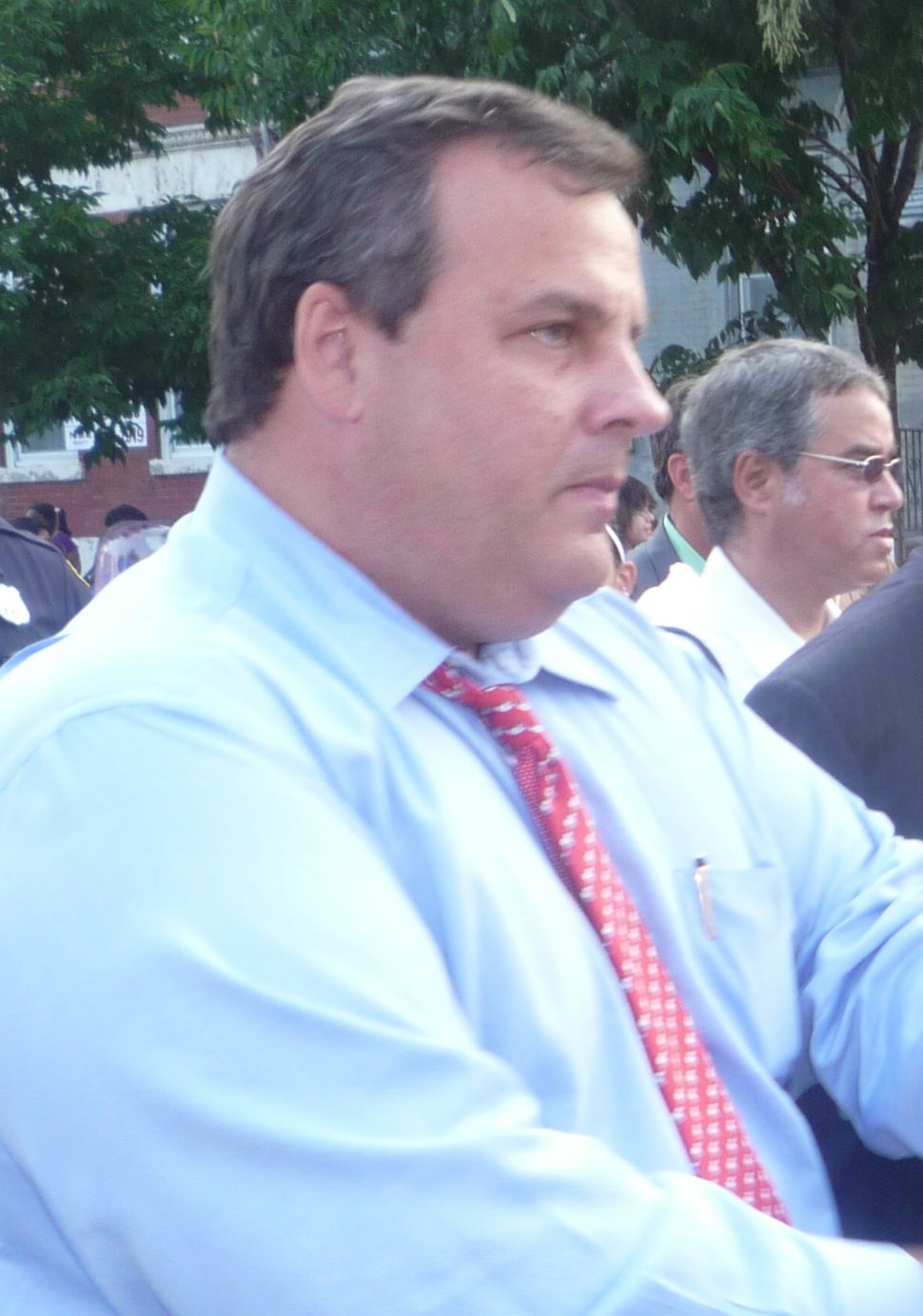