Citingthe incumbent'sadvocacy of in-state tution for undocumented children, the establishment by executive order of an Office for New Americans, his attitude toward the role of state and local law enforcement on immigration issues, and commitment to education, the Latino Leadership Alliance Political Action Committeetoday endorsedGov. Jon Corzine for a second four-year term.

“We expect that Governor Corzine will succeed in achieving our most important policy goals if given another term,” said Martin Perez, president of the Latino Leadership Alliance Political Action Committee. “A perfect storm of economic woes has made it difficult for the Governor to move ahead on some initiatives, but the Alliance believes he is the best candidate as we move forward.

"The establishment of the blue-ribbon panel on immigration was a step forward in dealing with immigrant issues” added Perez, who served on that panel. “We would have liked him to move more quickly on some of those issues like in-state tuition and the establishment of the Office of New Americans. He has pledged to us that he will achieve those goals by early in his next term and we take him at his word.”

Perez did not appreciate the Christie Campaign's press conference last week in which the candidate boasted of receiving the support of "members of the Alliance," prior to the organization's formal endorsement.

"A press release by the Christie campaign last week highlighted the fact that several members of the Alliance personally endorsed him, however the release gave the impression that the Alliance was supporting him and that was not the case," said Perez, who noted he was also not happy with the Democrats during what amounted to an agonizing and contentious endorsement process for alliance members.

"Corzine campaign operatives highly offended a number of Board members by engaging in heavy handed strong arm tactics leading up to the interview date," he added.

The governor finally impressed a majority of Board members.

“We are pledged to support Governor Corzine. We believe he is the best candidate,” said Perez, “but we will work with whoever is elected to promote the best interests of our community and the entire state.”

Assessing theother twogubernatorial candidates who went before the Alliance's Board of Delegates in pursuit of an endorsement, Perez said Independent candidate Christopher Daggett impressed the Board "with his great intellect and integrity. His positions on education and environmental issues has great support within our constituency. It is our hope that his ideas will be given serious consideration by whoever is elected."

As U.S. Attorney, he "earned the respect and friendship of our organization. His position on the issue of school vouchers and the ability for families from a poor socio-economic background to choose their school was a considerable strength in our consideration of Chris Christie, but his reluctance to support the important educational issue of in-state tuition was seen as a minus.

"We admire the corruption -fighting credentials of Mr. Christie but his selection as a running mate, of Monmouth County Sheriff, Kim Guadagno, who is an advocate of 287(g), was viewed a serious negative for Christie among Alliance members. Although Sheriff Guadagno sent the Alliance a letter stating that she does not support extending 287(g) authority to local law enforcement officers, many of our members have serious reservations about her overall vision on immigration issues." 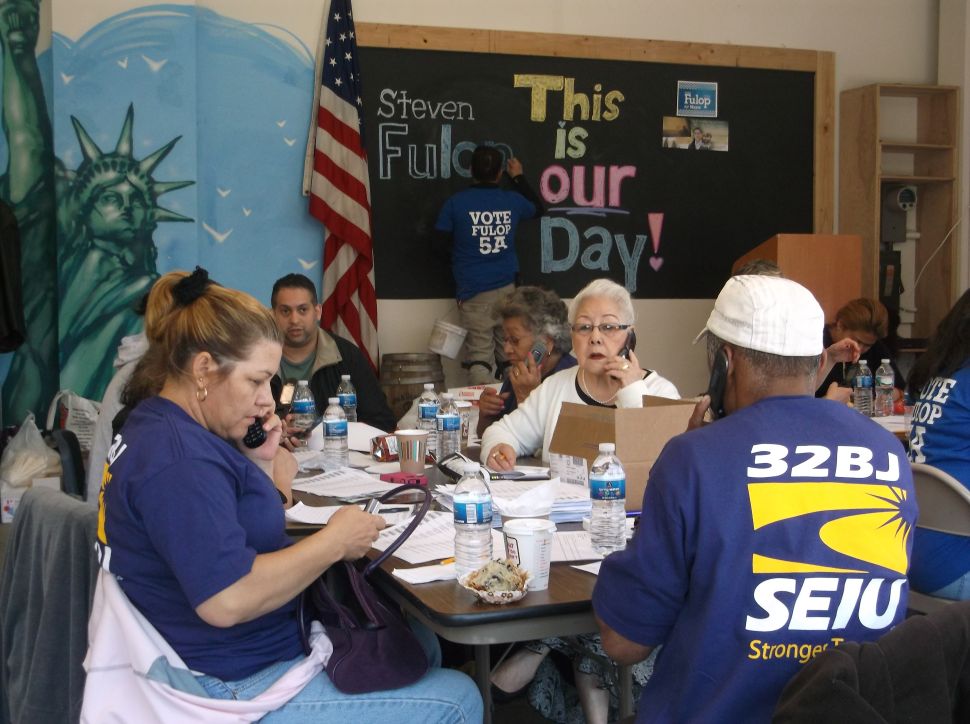